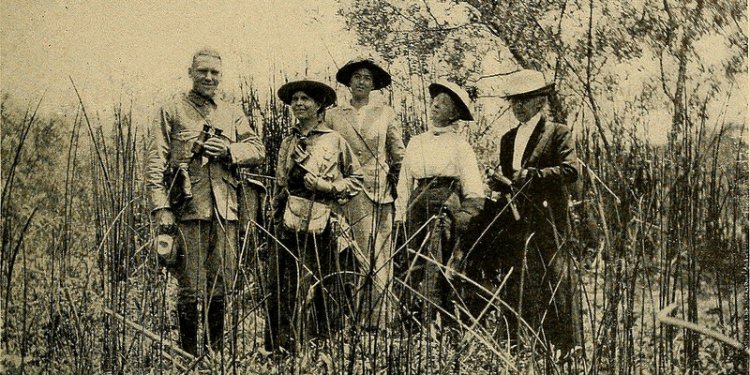 —This week, 10 youth delegates from across the United States are representing the Boy Scouts of America in Washington, D.C., to present the organization’s annual Report to the Nation to top U.S. officials.

The Report to the Nation is designated in the BSA’s congressional charter, which was incorporated nearly 100 years ago on June 15, 1916, by President Woodrow Wilson.

The delegates will highlight the organization’s achievements in 2015 as they deliver the annual report to U.S. Cabinet members and House and Senate leadership. The youth representatives will also visit with these key government figures—as well as President Barack Obama—for a once-in-a-lifetime experience at our nation’s capitol.

The report features a recap of BSA accomplishments during the year, such as the nearly 15.3 million hours of service Scouts provided to their communities at a value of more than $352 million (based on a national volunteer-hour value of $23.07) and the 54, 366 young men who earned the Eagle Scout Award.

The report also demonstrates the importance of healthy living and overall wellness in Scouting. For example, the BSA awarded 377, 399 fitness-related badges, encouraging active lifestyles for all ages. Additionally, 1.1 million Scouts attended the thousands of Scout day and summer camps, as well as BSA High-Adventure bases in West Virginia, New Mexico, Minnesota, and Florida. In all, Scouts and Venturers camped a total of more than 6.5 million nights during 2015.

About the Boy Scouts of America

The Boy Scouts of America provides the nation’s foremost youth program of character development and values-based leadership training, which helps young people be “Prepared. For Life.®” The Scouting organization is composed of nearly 2.3 million youth members between the ages of 7 and 21 and approximately 960, 000 volunteers in local councils throughout the United States and its territories. For more information on the Boy Scouts of America, please visit www.scouting.org.