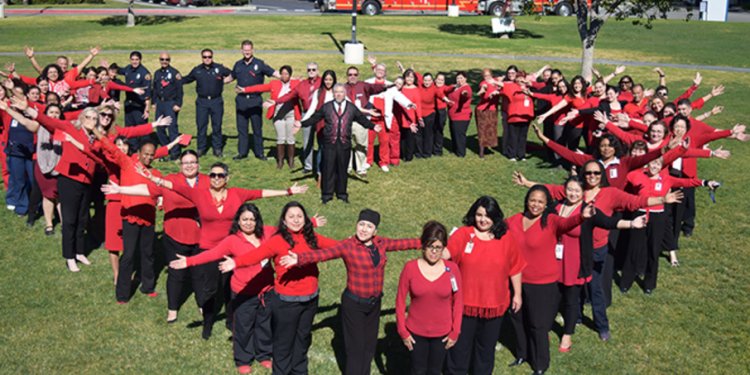 There’s evil in the world. There’s goodness, too.

On a recent camping trip to the California coast, the Scouts of Troop 57 encountered both. In their story you’ll find a life lesson with a happy ending.

The group from Orinda, near San Francisco, was two hours into its trip when the Scouts decided they wanted to stop to see the ocean. A while later, they returned to the Suburban and felt their stomachs sink.

The SUV had been broken into. Windows were shattered. All of the boys’ backpacks and duffel bags were gone. One of the Scout victims had joined Troop 57 only days earlier and was on his first campout.

Assistant Scoutmaster Gary Peterson is the Suburban’s owner, and he happened to be the last to arrive at the parking lot. The boys, like true Scouts, had already started cleaning up.

“The boys had found some work gloves and were already cleaning up the glass from the seats and the windows, sweeping it into a box and then the trash, ” Peterson says.

Worried that glass still stuck in the door might blow into the SUV, the Scouts used duct tape to keep the window safer.

By the time Peterson had finished making calls, the vehicle was clean and safe enough to drive to the campsite.

Picking up the pieces

Troop 57 pressed on. Scouts from the other cars shared gear and food, meaning there was enough to cover what was stolen.

Despite the dreadful start, the trip was a success. The Scouts were handed a hardship but handled it in a cheerful way.

On Monday, the story took a turn.

The mom of the new Scout — the one on his first Troop 57 trip — received a call.

A man and his wife had come across a pile of backpacking gear on the side of the road, about a mile from the scene of the crime. There wasn’t any identifying information on the gear, but the couple did some detective work. Inside one of the backpacks was a paper copy of the new Scout’s medical form.

On the form: Mom’s phone number. The mystery man called the number; the mom called an assistant Scoutmaster.

The mystery man turned out to be Kenny Hill, who owns a guitar company in Ben Lomond, Calif. He offered to ship the gear back to Troop 57, but assistant Scoutmaster Peterson refused. He would drive to pick up the gear.

Somehow, almost all of the gear was there. Boy Scout handbooks, pocketknives, a baseball glove, clothes, sleeping bags and the backpacks themselves were accounted for. All that was missing was one of the boys’ smartphones.

Peterson toured the shop where Hill makes guitars by hand. Then he gathered up the gear and thanked the troop’s new hero.

“He was happy to help and extremely glad he was able to return the gear, ” Peterson says. “Our troop is thinking of some appropriate way to thank him.”

Committee chairman Tennant says there’s another hero here: the new Scout who had a hard copy of his medical form. Without that, returning the gear would’ve been next-to impossible. The other medical forms were on a flash drive in the assistant Scoutmaster’s pocket.

Tennant sent me these five takeaways from the story, and I wanted to share them with you:

Peterson took his Suburban to get the window fixed, and the repairman was surprised at what he saw.

Usually, the repairman told him, broken glass is left for the shop to clean up. Some people even drive with glass still on the seat.

Peterson explained that the incident happened on a Scout trip and that the Scouts had cleaned up the mess.