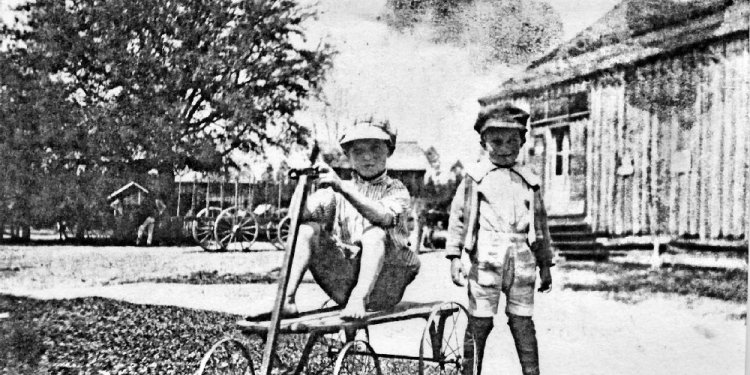 The Rotary Club of Louisville, the first Club in Kentucky, was formed June 14, 1912 as the 45th club in the world in a district which embraced ten states. The Rotary Club of Louisville was chartered on July 23, 1912, with 40 charter members. With constant membership growth, the district was reduced to four states in 1915 and in 1918 District #13 was established, which was designated for the states of Kentucky and Tennessee.

In 1925, Kentucky was made a district by itself and continued that way until 1937 when Kentucky was divided into two districts as it remains today with Louisville being in District 6710 as it is designated today. The Louisville Club led the way in organizing many clubs throughout the state, as an example, it organized the Lexington Club on June 23, 1915 as well as most of the clubs in the metropolitan area.

In reviewing the Club’s early history, one sees the emphasis placed on acquaintanceship, fellowship and making the Louisville community a better place in which to live. The weekly bulletin, SPARKS, and the annual membership roster were started in 1913 so members could get to know each other better. In 1916 a movement to restore and improve the burial place of Zachary Taylor was initiated. A student loan fund was established in 1918 to support worthy boys at Male High School and Manual High School during World War I. In 1921 Rotarians were represented on a city government committee to devise changes in the city’s organization plans. In the same year a resolution was presented, by a Rotarian, to the Board of Trade and the Park Commissioners recommending a municipal air field for Louisville.

Fun was no stranger to Rotary in its youth, perhaps a more frequent visitor than today, when we effect a certain dignity and take ourselves more seriously. As an example, during the earlier years, the Club entered one of its members in a boxing match and on another occasion one of its members earned a ribbon in a mule race. When radio was in its infancy a weekly radio program was broadcast by the Rotary Club during the 1922-23 years.

The 1937 flood involved many members who worked valiantly to conquer the problems of clean-up, repair, and helping to put the local government in order as well as extending aid to eastern Kentuckians in similar straits.