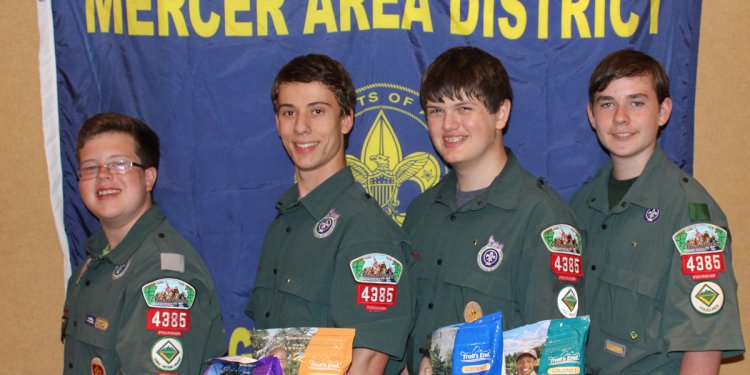 Boom Boom Ain't it Great to Be Crazy?

Chorus
Boom boom ain't it great to be crazy,

There was another verse which was actually verse 2, with the combination underwear verse being the third verse, but I cannot remember that one! We really enjoyed belting out this one when we could stop giggling long enough to actually sing it! Thanks for bringing back the memory.

I learned this song as a Boy Scout in New Cumberland, PA. I don't know where it came from or any tune that it matches but every now and then I still find myself singing it aloud much to the amusement of my wife...

It would go on with as many rhymes you could think of, rats as big as wine vats.

Sung to the tune: My Bonnie

Oh, rabbits have bright, shiny noses,
I'm telling you this as a friend.
The reason their noses are shiny,
the powder puff's on the wrong end!

I learned this song while volunteering with the U.S.A. Girl Scouts Overseas at Ramstein Air Force Base, Germany. It is one of many, many songs I have learned since then.

I sang this at Bible school in the basement of the Methodist church in Doylestown, Pa in the late 50s. (I didn't GO to camp - too scared to leave home - does it COUNT? you asked for camp songs ). In retrospect the song is a "little" enthusiastic for Methodists; however, the term "chosen frozen" never crossed my path until I attended a Presbyterian church as an adult . I still sing it with little kids and they LOVE it - children love to jump around! and so do we!!!

(not related - Paul Griffin submitted a song to the tune of the Stars & Stripes Forever "Be kind to your web footed friend, for a duck may be somebody's mother . etc."). I didn't know anyone else knew it - thought I had made it up in a dream.

As kids, we loved to visit my great-uncle's farm in southeast Kansas. My family went there one summer to meet up with uncles, aunts and cousins from California and Oregon. Six of us kids were between the ages of seven and eleven - the perfect ages for songs about underwear and bodily functions. Besides teaching my brother and me how to speak while burping, our west coast cousins taught us this song:

Floating Down the Delaware

Here comes (name of person)
Floating down the Delaware
Chewing on their underwear
Looking for another pair
Three days later
Bitten by a polar bear
Poor old polar bear died.

The song became a staple in my family's repertoire and I'm diligently teaching it to my nieces and nephews.