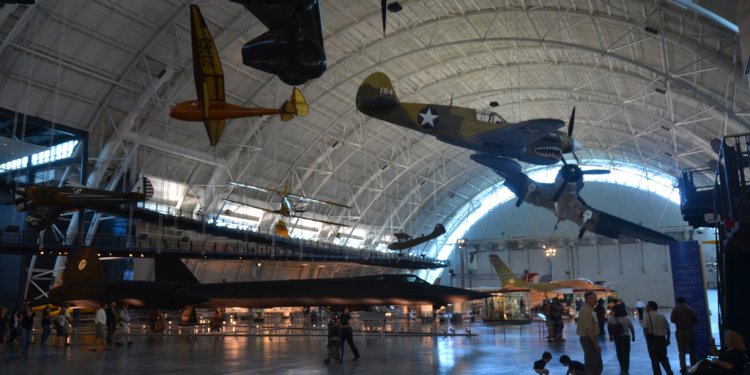 Tim Busch has been a practicing attorney for the past 35 years and is the Founder of The Busch Firm, which specializes in high net-worth estate planning, real estate and business transactions, tax, and litigation – especially for private schools, universities, and Religious Organizations, including the Roman Catholic Church. Tim is also Founder and CEO of Pacific Hospitality Group, LLC, a hotel development and management company which owns and manages eight hotels, including the Doubletree Hotel at Irvine Spectrum, the Doubletree Hotel Santa Ana/Orange County Airport, the Wyndham Anaheim Garden Grove Hotel near Disneyland, and the Meritage Collection, including The Meritage Resort and Spa in Napa, Estancia La Jolla Hotel & Spa in La Jolla, the Balboa Bay Resort in Newport Beach, and Bacara Resort & Spa in Santa Barbara. His original business is Busch’s Markets, a 15-store specialty grocery store, operating in Southeastern Michigan.

Tim and his wife, Steph, are extensively involved in Catholic organizations and charities. Since 1990, Tim has been an active member of Legatus, an organization for Catholic CEOs and their spouses. In both 1994 and 2009, Legatus named Tim Ambassador of the Year, and in 2005, he was named Founder, one of four in the organization of over 2500 CEOs. Tim is a member of the Orange County and San Juan Capistrano Chapters. He is also a member of the Board of Directors and Co-Chair of the Development Committee of Christ Cathedral Corporation, Diocese of Orange.

In 1992, Tim and Steph co-founded St. Anne School in Laguna Niguel, CA, where Tim served as Chairman and CEO for 17 years. St. Anne, now a private Roman Catholic school under the Diocese of Orange, has grown from its humble beginnings with 140 students to over 850 students today. Their son, Garrett, graduated from St. Anne in 2001 and their daughter, Mackenzie, graduated in 2004.

To continue the tradition of spreading Catholic education, Tim and Steph co-founded JSerra Catholic High School in San Juan Capistrano, California. JSerra opened in September 2003 with 160 students, enjoys an enrollment of over 1, 125 today, and will educate 1, 350 students when fully developed.

Tim was born in Michigan and relocated to sunny California in 1982 upon meeting his wife, Steph, with whom he has been married for over 30 years. They have two children, Garrett and Mackenzie. Garrett graduated from University of Notre Dame with both an undergrad degree in entrepreneurship 2009, and an M.B.A. in Financial Investment, 2010, and Kenzie graduated in 2012 from Kaplan University with a degree in Natural Health. Garrett is the CEO of Trinitas Cellars, LLC, the family winery, and Kenzie works as a Corporate Retail Buyer for Pacific Hospitality Group, LLC.

In 1998, Tim was the founding Chairman of Boy Scout Troop #872, sponsored by St. Timothy Catholic Church. Garrett, along with seven other boys, achieved the rank of Eagle Scout. Tim also serves on Boards for The Catholic University of America founded in 1854, the Board of Visitors of the Catholic University of America School of Business & Economics, Papal Foundation, Magis Institute, Napa Institute (Chair), the Institute for Church Life at the University of Notre Dame, and JSerra Catholic High School in San Juan Capistrano, CA (Chair).

Tim enjoys traveling, golfing in Indian Wells, and wine. His passion for wine led him to found Trinitas Cellars, LLC in 2002, located in Napa, CA. He is also part-owner and member of the Board of the Stone Eagle Golf Club in Palm Desert, CA. He is a member of the Reserve Country Club in Indian Wells, Newport Beach Country Club, Pacific Club in Newport Beach, and the Balboa Bay Club.