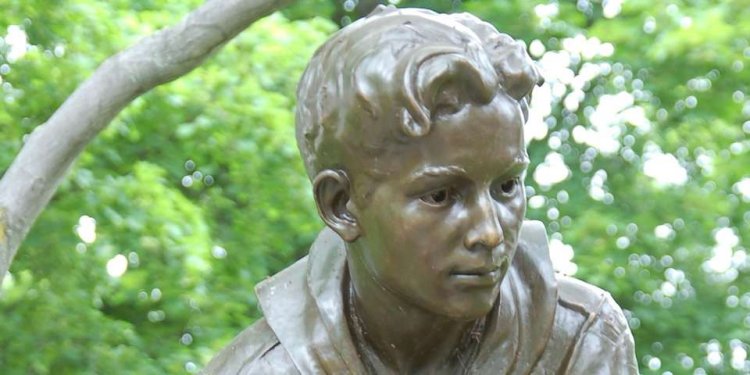 Dr. Ambati is a physician practicing urology surgery, and is Chief and Clinical Professor of Urology, University of California, San Francisco, in Fresno. Ambati is a member of Urology Associates of Central California. He received a medical degree in India and had further training in Urology in London, England and Dublin, Ireland. He was tenured professor of Urology at University of Iowa, Iowa City, until 1985 and became a United States citizen in 1993.

Ambati relocated to Fresno in 1985, to teach and practice urology in Fresno, and at the University of California, San Francisco Medical Program. Ambati is an original Advisor and Founder of United Security Bank in Fresno. He serves on committees of various area hospitals and is a member of the board of directors of the Fresno-Madera Medical Society. Ambati is President of the medical staff at St. Agnes Hospital in Fresno.

Mr. Henry is a partner in the Law Offices of Henry, Logoluso & Blum, with offices in Fresno and Kerman, where he has practiced since 1975, dealing mostly in business law and estate planning. He is also the city attorney for the city of Kerman, California.

After graduating from San Joaquin College of Law in 1974, he served briefly as a Fresno County Deputy District attorney. He owns and operates a vineyard as well as apartments in addition to his law practice. He was a founding director at Kerman State Bank, Kerman, California and served as chairman of the Board from 1998 until the bank was sold in 2002. He has been a member of the Kerman Kiwanis for 22 years. He is active in the Fresno and Kerman Chambers of Commerce. He attended junior college at La Junta, Colorado and graduated from San Jose State University in 1965 with a degree in journalism. He is married and has three children.