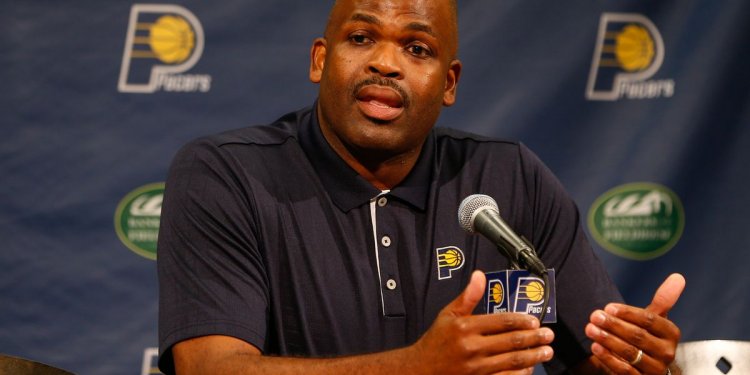 A Boy Scout salutes traffic as he stands next to a flag display on a freeway overpass September 11, 2008 in Lafayette, California. Justin Sullivan/Getty Images hide caption


A Boy Scout salutes traffic as he stands next to a flag display on a freeway overpass September 11, 2008 in Lafayette, California.


On orders from the Oregon Supreme Court, more than 1, 200 confidential files the Boy Scouts of America kept on suspected child molesters from the 1960s through 1985 have been made public.

Commonly referred to as the organization's "perversion files, " they give the public a first and intimate look at how the Boy Scouts handled allegations of sexual abuse. In some cases, they show how some volunteers were booted from the organization, then snuck back in, only to be kicked out again when parents or scouts made allegations of sexual abuse.

The Los Angeles Times has had access to some of these files for months, after they were handed to them by a "Seattle attorney." One of the most stunning revelations the paper uncovered is that the files show Scouts "failed to report hundreds of alleged child molesters to police and often hid the allegations from parents and the public."

Throughout the day, we'll explore these files, bring you specific narratives about them and we'll also point you to reporting from around Web. What follows is a quick, bulleted guide to all the pieces in this real-time, updated post. The links will take you to other news outlets or other portions of this post that will give you a fuller explanation:

— In a statement, the Scouts defended their system of identifying child abusers and protecting children from them. Wayne Perry, the organization's national president, however, also apologized to the victims and their parents where the organization may have failed.

— Why were these files released? They were used in a 2010 trial over the abuse of six boys in a troop in Portland, Ore. The New York Times reports that resulted in an $18.5 million punitive judgement against the Scouts. Media organizations, including Oregon Public Broadcasting, sued for the files to be made public and a judge agreed saying they should "be released to the public under the open records provision of the Oregon Constitution."

— "Child abuse thrives in secrecy. The secrets are out, " attorney Kelly Clark said during a press conference. Clark's law firm was the one that released the documents and won the $18.5 million judgement.

Clark and his partners said that what they want out of the release of these documents is assurance from the Boy Scouts that child abuse is no longer happening. In fact, he said, they are asking Congress to commission an audit of the organization's child abuse policy.

— The Los Angeles Times has built a searchable database that includes the vast number of files, including some from more recent years that are not part of this release.

— In the file of one Indianapolis volunteer, we find an example of a man who was allowed back into the Scouts after receiving counseling. During his second go around, he admits to taking "liberties" with a 14- and 15-year-old boy and the Scouts decided not to refer the case to authorities.

NPR's Tovia Smith filed a report about the release for All Things Considered.

She spoke to Helen Caldwell, whose son sued the Scouts and was among those who won the $18 million settlement.

"I become speechless, " she said about seeing the files. "I'm so full of rage about it — even to this point. I mean when does it end?"

Tovia also provides a different view on all of this. She spoke to University of Virginia professor Janet Warren, who was paid by the Scouts to review the files.

She said that in the context of the era, the Scouts were doing more than most in an attempt to keep out child abusers.