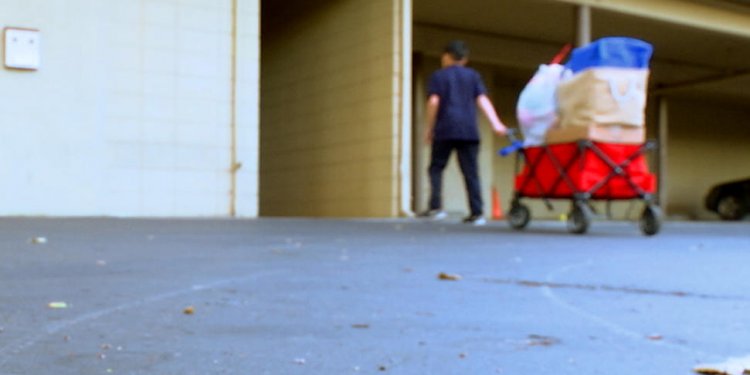 The bill, introduced by Sen. Ricardo Lara (D-Long Beach), would revoke the tax-exempt status of all California youth groups that discriminate on the basis of sexual orientation. The legislation received wide support in the Senate, passing 27-9 - the first lesbian, gay, bisexual, transgender-related bill to pass the Senate with a two-thirds majority.

"While the Boy Scouts of America took a step in the right direction to include LGBT youth, the standing ban on LGBT adults is premised on absurd assumptions and stereotypes that perpetuate homophobia and ignorance, " Lara, who became the first openly gay person of color elected to the state senate in 2011, said in a statement. "Equality doesn't come with an expiration date and we shouldn’t allow discrimination to be subsidized; not in our state, not on our dime."

Actively discriminating against LGBT people is against California law. If approved by the state Assembly and signed by the governor, the bill, called the Youth Equality Act, would effectively end state support of organizations like the Boy Scouts by forcing them to pay state taxes. If the measure becomes law and groups like the Boy Scouts continue to discriminate, individual donors could still make tax-deductible contributions. The groups, however, would have to pay state taxes on donations.

Scouting officials said they worried a law may prevent the organization from operating at full capacity. "You're talking about taxing revenue that is very important, especially to the local scouts, " former Boy Scouts of America president Rick Cronk told a Senate committee in April.

Other critics of the bill have pointed to the 2000 U.S. Supreme Court decision in Boy Scouts of America v. Dale, which backed the Boy Scouts' right to discriminate. As Media Matters notes, in the more recent Christian Legal Society v. Martinez, the high court ruled that discriminatory organizations are not entitled to government subsidy.

Backers of the bill have identified one other group that may be affected, the socially conservative Capitol Resource Institute.

In a statement immediately after the Senate vote, Karen England of the Capitol Resource Institute, which runs the City On The Hill youth camp designed to get young Christians interested in government, slammed the legislation.

"This bill is about government vilifying our values and abusing its power to penalize, through taxation, those who hold different beliefs and values, " England wrote. The bill "is an unprecedented intrusion by the government and a far reaching assault on freedoms of association, speech, and religion."

The law would have no effect on the tax-exempt status of churches, many of which discriminate against gays and lesbians.

This isn't the first time in recent months that California lawmakers have taken steps to pressure the Boy Scouts to change policies regarding gay members. After San Francisco Bay Area high school student Ryan Andreson was denied the rank of Eagle Scout and booted from the group when he came out of the closet, California Assembly Speaker John Perez (D-Los Angeles) officially honored Andreson for bravery.

"It bothers me so much that the state of California, by giving preferential tax treatment to the Boy Scouts, is actually condoning their discriminatory policies, " Andreson's father told a Senate committee during a debate about the bill earlier this year.