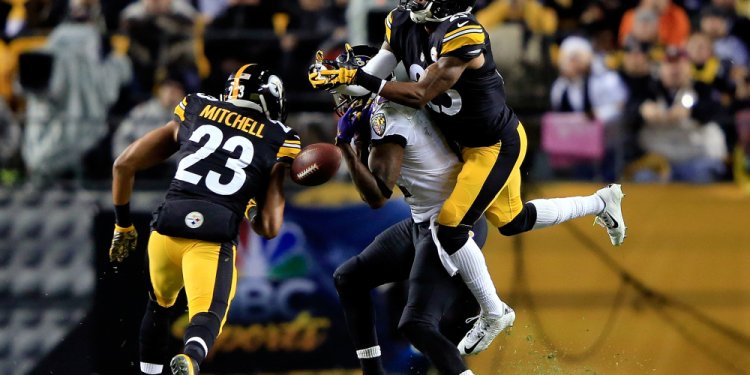 One of the firm's founding partners, Charles C. Keller is well-known for both his skill as a lawyer and his wide-ranging professional and community service. He currently serves as Senior Counsel to the firm.

Mr. Keller’s law practice has spanned 65 years, during which he represented a wide and varied clientele of claimants and defendants in personal, business, corporation, property, estate and family matters.

After years of courtroom experience, including appellate practice up to the Pennsylvania and United States Supreme Courts, Mr. Keller was elected a Fellow of the American College of Trial Lawyers in 1989.

In the realm of community service, over the years Mr. Keller has served as President and Director of the Washington County Easter Seals Society, the Mon Valley United Way, the Mon Valley Hospital, the Mon Valley Health and Welfare Council, and the California Area Chamber of Commerce. He has also been a member of the Board of Directors of the Pennsylvania State Chamber of Commerce, and an Executive Vice President and Director of the Allegheny Trails Council, Boy Scouts of America. He is also a founding Trustee and past President of the Washington County Community Foundation.