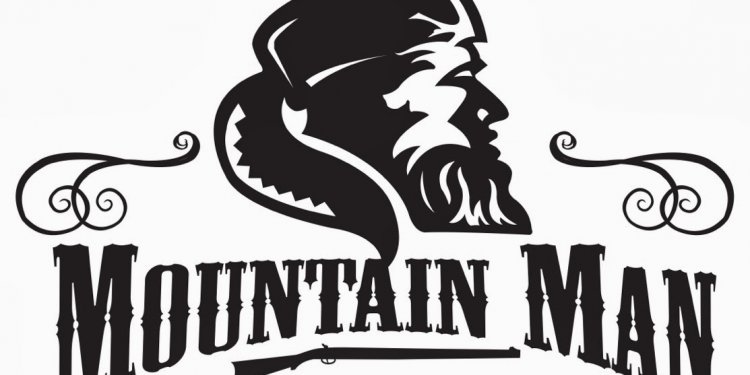 The official program began at 9:30 AM, when members of the National Sojourners raised the American Flag and provided their now-famous toast to “Old Glory.” They then led those assembled in the Pledge of Allegiance. Following this always moving part of the program, Mr. Gerald Garcia offered an invocation.

During the program Stephanie Hilliard, President of the Brazos Heritage Society, presented Past President Dan Beto with a plaque thanking him for his service as President for 2013-2014 and for his years of excellent service writing the Heritage Society’s blog. President Hilliard also offered a special thanks to all the members of the nation’s Armed Services, from the Revolutionary War to current day, for their dedication and service to our country.

Following the brief program, Proud Country, a local band that has played at past Independence Day celebrations, provided a variety of musical selections – from patriotic to country and western to popular standards – throughout the morning.

While the music played, Mrs. Sheila Fields led the popular annual children’s parade around the park; many of the children wore patriotic costumes and their bicycles and wagons were decorated in red, white, and blue.

At their own booth, the Brazos Heritage Society distributed programs, sold books on the history of Brazos County, and recruited new members.

Lemonade, popcorn, hot dogs, and water were sold for 50 cents at booths manned by the Boy Scouts. In addition, members of the Society served free watermelon to those in attendance.