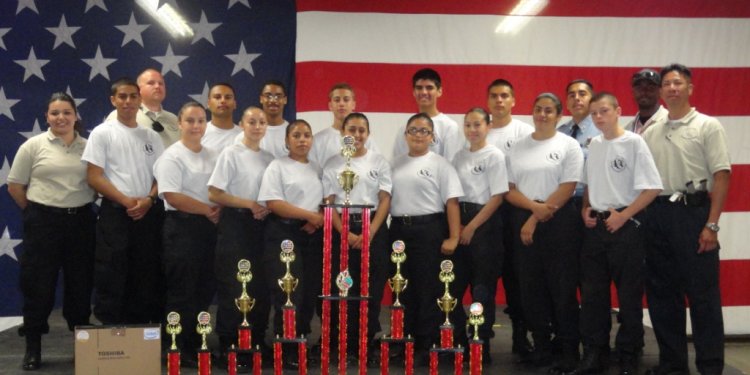 Veteran and amputee Eric Scott makes an impassioned plea to the group of designers and engineers at the McGuire Make-A-Thon Veteran's panel. He asked them to design a prosthetic that would enable him to return to riding motorcycles.

More than 100 participants of all ages attended the VA Innovation Creation Series, Prosthetics and Assistive Technology Challenge, a capstone event in which design teams sought to improve care and quality of life for disabled Veterans through the development of personalized prostheses and equipment.

Veteran Eric Young kicked off the Veteran’s panel. It was his chance to take the stage and personally challenge the engineers to provide him a personal solution. He asked the room to close their eyes while he painted a serene picture of the sun setting in the West, and for each person to imagine themselves moving through that beautiful landscape.

Young loves to ride motorcycles, and it is still a dream for him because his amputation prohibits him from riding. He wants an arm brace that he can feel confident enough to take a bike out West to visit his daughter in California.

One of the younger designers at the event, 13-year old Kayleigh Childress, and her career and technology education teacher, Ed Levis, worked diligently to try and turn that dream into a reality. They 3-D printed a prosthetic device capable of attaching a prosthetic arm to a motorcycle handlebar.

While riding a motorcycle, a rider relies on the push and pull of the handlebar to turn and balance, said Levis. The design can be attached with relative ease, but not lock into place. This, they explained, was essential in the event of an accident or emergency, the hand would break away at a predetermined stress point.

Army sergeant Lisamarie Wiley explains her prosthetic design problem to a group of student engineers at the McGuire Make-A-Thon in Richmond, Va.

This wasn’t the first time Childress built a prosthetic device. While in the 7th grade, she helped a boy in her class born without fingers on his left hand. She found an existing 3-D hand design online and modified it to suit her design needs. All the pieces were printed and assembled using fishing line and elastic bands.

“He had wrist movement and when he moved his wrist down, the elastic would pull, and the fingers would close and he could grasp objects, ” Childress said.

Childress added that she has grown to like 3-D printing and its applications and intends to pursue a career in aerospace technologies.

The Veterans’ stories inspired the designers to solve tasks that most in the crowd completed on a daily basis. The Veterans themselves were in awe at the innovation and compassion shown to them from such a large and diverse group of brilliant philanthropists.

Michel Nash, who had trouble tracking the multiple medications she must take, first debuted her problem on a video that was shot at McGuire months earlier. It is on that video where California engineers David He and Jie Hu first saw Nash. “We decided to build a custom pill box after we saw the video, ” Hu said. “We saw the video at Palo Alto, and began designing a [pill] case for Michel, ” he added. “It took about two months to build.”

Nash was overwhelmed at the level of support not only from her new California friends, but the Innovation Creation process. ”I didn’t know they were going to make my video into one of the challenges, ” Nash said. “What that tells me is that they [VA] were listening.”