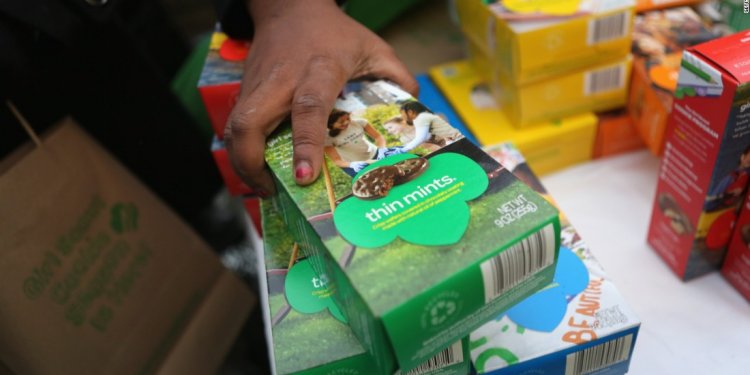 
Some expressions of pride in the nation's flag incite more controversy. In 2015, the student body government at University of California at Irvine voted to ban all flags – including the US flag – from campus as "symbols of patriotism or weapons for nationalism." The ban was quickly overturned amid outcry and was dismissed by many as the battle of young iconoclasts just learning to digest the contradictions of the nation's history. Others said it pointed to a gradual evolution in American feelings of nationalism, as Mark Sappenfield wrote for the Monitor at the time.

Definitions of patriotism tend to vary by generation. Studies show fewer Millennials are inspired by America's traditional symbols. Many still call themselves patriotic, but the group's trademark anti-institutional angst has manifested itself in ambivalence for America's flag, even as enthusiasm reigns for her ideals, as Jessica Mendoza wrote for the Monitor last year:

Plenty of studies have found that, based on traditional benchmarks for patriotism, Millennials are less patriotic than previous generations. The Pew Research Center has called it “a generational gap in American patriotism, ” with only 15 percent of 18- to 29-year-olds today saying that the United States is the greatest country in the world.

Despite the changing feeling, the robust commentary proves that these American symbols remain potent. It was a debate uncovered by Vanessa Hicks, a Virginia Beach photographer, former Navy woman, and wife of an active-duty serviceman, who posted a photo of a father in military dress, cradling his newborn in an American flag. Comments on the photo expressed both derision and support, as well as some who felt the photo desecrated the national symbol.

Ms. Hicks ultimately chose to regard the debate as part of the freedom for which the serviceman was fighting.