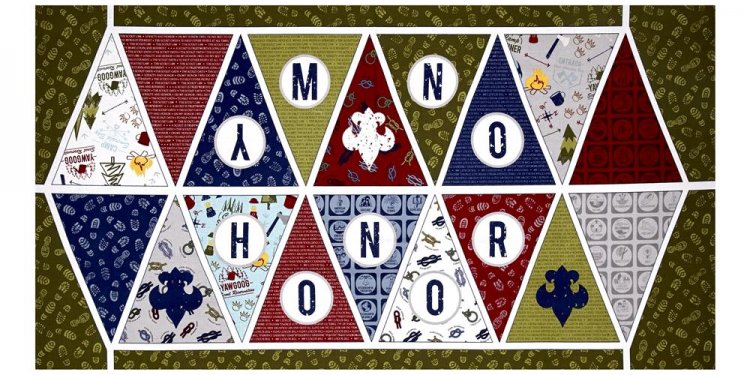 Went into commission without ceremony.

On June 23, 1913, Captain Wallace J. Goodwin of the Boy Scout Ship Pioneer wrote perhaps the most prolific words describing the first Century of Sea Scouts: Went into commission with out ceremony. Nothing better defines how Sea Scouts for 100 years have done the hard work and provided opportunity and hope to youth across the United States.

The Sea Scout Centennial was celebrated at several local events celebrating the 4 S’s of Sea Scouts: Scouting, Seamanship, Service & Social. There were over 40 events across the United States.

Sea Scouts could argent advancement with special Centennial Electives and the Gold Centennial Award for youth and adults. Sea Scouts were also greatly benefited from the family of Arthur Astor Carey, who shared the 1913 and 1914 Logbook from the BSS Pioneer. The logbook gives us a powerful look at the first Sea Scouts, their program and provides an actual date for the adoption of what would become the First Class Anchor.

The States of California and Massachusetts both honored the Sea Scout Centennial with Proclamations.

The Sea Scout Centennial has been recognized by the following groups:

June 30, 2012 was the Sea Scout Day of Remembrance. Sea Scouts attended a service with the family of Arthur Astor Carey at the church Carey founded in New Hampshire. Carey’s great-great-great-grandson is a Cub Scout who said the Scout Law and Promise at the beginning of the ceremony. Another dedicated volunteer placed a Centennial burgee on the grave of William

Menninger in Kansas. Other Sea Scouts all across the US struck 8 Bells at 1200 to honor all of those who have dedicated their time in service to youth.

Arthur Carey, with the Boy Scout Ship Pioneer in Boston, is credited with starting Sea Scouts in the United States. There were other early leaders who were instrumental in this period, including Charles T. Longstreth, who organized a Sea Scout patrol aboard his yacht Arawan in Philadelphia, Pennsylvania.

In 1923, Thomas Keane was named the Acting Director of the Sea Scout Department of the Boy Scouts of America. At that time, there were 1, 100 Sea Scouts in 85 Ships. Under Commander Keane’s leadership, Sea Scouts grew in program, with new manuals, and surged with new Ships forming across the country. By 1934, there 19, 448 Sea Scouts in 1, 041 Ships.

A century since we first set sail, Sea Scouts continue to sail in waters off Puerto Rico to rivers of Iowa to the warm oceans of Hawaii.