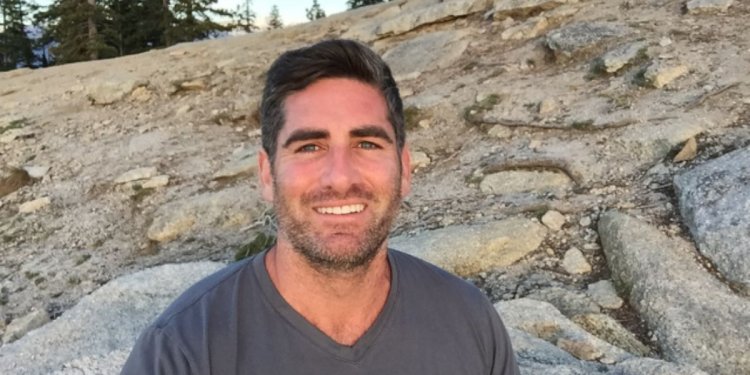 NEW YORK - This morning's U.S. Supreme Court ruling that Boy Scouts of America is exempt from state laws that bar anti-gay discrimination will have only a limited impact on civil rights laws nationwide, the American Civil Liberties Union said today.

Calling the high court's 5-4 decision "damaging but limited, " the ACLU said the ruling will not reach very far beyond groups like the Boy Scouts. Consequently, the decision will not advance the sweeping attacks that have been made recently on state and local laws nationwide that bar discrimination based on sexual orientation.

"Anti-gay groups did not get the 'free pass' they were looking for to dismantle civil rights laws that provide equal protection to lesbians and gay men. This ruling is limited to groups that exist for the purpose of expressing views and ideas, " said Matt Coles, Director of the ACLU Lesbian and Gay Rights Project.

In the case at issue, Boy Scouts of America v. James Dale, the U.S. Supreme Court considered whether the Scouting organization has a First Amendment right to defy a New Jersey state law barring discrimination based on sexual orientation. Last year, the New Jersey Supreme Court ruled in favor of Dale, a former Assistant Scout Master who earned high marks for his work but was terminated when the Scouts' organization learned that he is gay.

In today's majority opinion, written by Chief Justice William Rehnquist, the Court said the Boy Scouts' right to express their views against lesbians and gay men would be hampered if the organization was forced to admit openly gay people as leaders. The Court said that lesbians and gay people, if they are honest about their sexual orientation, make a statement in their very existence, and groups like the Boy Scouts therefore have a right to exclude them.

"The most troubling aspect of the case is illustrated by the Court's acceptance of the Scouts' decision not to exclude heterosexual Scout leaders who opposes the organization's homophobic policies, but to exclude openly gay Scout leaders, " Coles said. "The Court has essentially said that freedom of speech gives an organization the right to discriminate on the basis of an individual's identity, rather than a message that is in conflict with the group's views."

Anti-gay groups had hoped that a victory for the Boy Scouts would further fuel their efforts to secure broad exemptions from civil rights laws that bar discrimination based on sexual orientation. The ACLU Lesbian and Gay Rights Project currently represents several cities and counties in such legal battles, and Coles said today's decision will not help efforts to overturn such ordinances or create broad exemptions in them.

Similarly, because today's decision is limited to groups like Boy Scouts of America - which teach values - it will have a limited impact on the application of state laws like the New Jersey law the Boy Scouts were trying to evade.

The ACLU Lesbian and Gay Rights Project and the ACLU of New Jersey filed friend-of-the-court briefs in the case. Lambda Legal Defense and Education Fund was lead counsel. A diverse cross section of the nation's most powerful and respected civil rights groups signed onto the ACLU's brief in the case - creating the broadest coalition ever to come before the U.S. Supreme Court on a case involving gay rights.