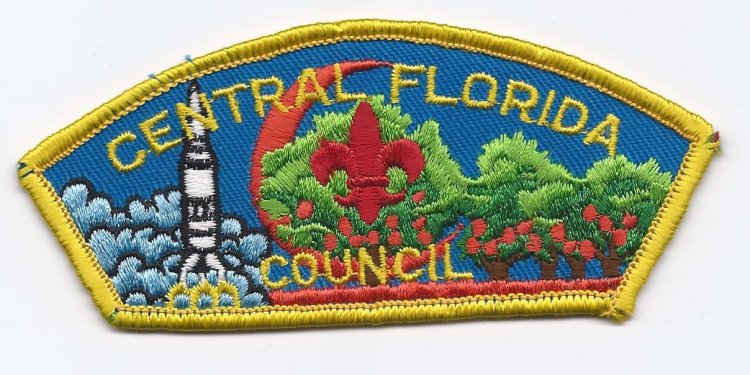 Walt Disney has booted the Boy Scouts out of the Magic Kingdom, allegedly due to the national organization's discriminatory policies against gay members. Although the Boy Scouts began welcoming gay scouts in January, it dispels these members after they turn 18, banning them, as well as gay parents, from leading troops and packs. Florida-based Walt Disney World, the latest company to stop giving money to Boy Scouts in recent years, said that it cut off funding because the organization's "views" do not align with theirs, according to a letter sent from the Central Florida Council of the Boy Scouts of America (BSA) to the state's scout leaders and parents.

"In losing this grant money...we may have to cut back on activities, delay replacing aging equipment, or reduce 'high-adventure' camping. Unless the families can make up the difference, we will have reduced experiences for the boys available, " said a Florida pack and troop leader, who wished to remain anonymous because of potential retaliation from the local scouting community. "My kids are losing money solely based on National BSA's moral judgment against gay people. It's not what I believe or teach my kids. Discrimination is not what we practice as a local scout unit."

Walt Disney World did not provide financial support to the national BSA council, but it did give grants to local scouting troops through a program called, "Ears to You, " in which employees do volunteer work, and, in return, the company gives money to a charity of the employee's choice. The Florida scout leader told Mother Jones that many members of the Florida scouting community participate in this program, and some units were receiving up to $6, 000 per year.