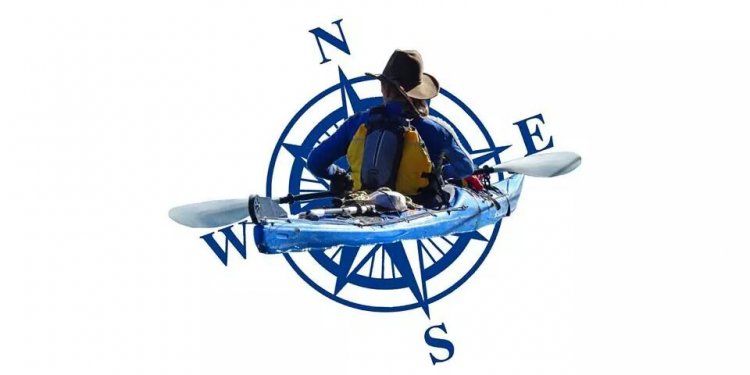 The Apache Council headquartered in Miami, Arizona operated from 1922 to 1930. In 1943, the Three G Council was formed out of the same area as the previous Apache Council, but added the three “G” Counties of Graham and Greenlee counties in Arizona, and the Grant County in New Mexico. The new Council’s headquarters was located in Safford, Arizona.

On May 22, 1946, the Three G Council chartered the Order of the Arrow Lodge named Nisjaw #338. Nisjaw Lodge only operated through 1947. The Nisjaw Lodge totem was the owl.

The Three G Council continued to operate out of Safford until 1962, at which time it changed it’s name to the Copper Council. Prior to this change, the Council chartered a new Lodge in 1961, called the Na-Ko-Na Lodge #551. This new Lodge disbanded two years later in 1963.

After the second disbanding, a groups of Scouts and Scouters from Thatcher, Arizona’s Troop 23 and Post 23 registered in Catalina Council and joined Papago Lodge as the Graham Chapter. One of this group, Fred Lynwood Turner, was elected the Papago Lodge Chief in 1965. In 1964, previous to his election, Fred had obtained permission from Copper Council Scout Executive Hal Greer, to restart a Lodge in Copper Council. In August of 1965, Fred and the other Thatcher Arrowmen restarted the Lodge. Keeping the number of 551 from Na-Ko-Na, they named the new Lodge Salado. Fred Turner was elected the first Lodge Chief of Salado, and Dave Miller, another Papago Lodge member, was elected as a Chapter Chief and a Lodge Vice Chief.

Salado Lodge #551 was named after the Salado people who had ruins at one of the Copper Council’s Scout Camps in Silver City, New Mexico. The totem for the Lodge was the Native American symbol for the sun; a circle with three rays going out from the circle in each of the four directions. The new Lodge had it’s headquarters in Safford, Arizona. Salado Lodge had Chapters in Safford, Duncan, Clifton-Morenci, and Globe-Miami. Salado Lodge was the only new Lodge formed in 1965, the 50th Anniversary of the Order of the Arrow. They proudly called themselves the 50th Anniversary Lodge. Their first pocket flap had a circle attached to the bottom of it, which announced this fact. Fred Turner’s father, Dr. Fred Turner of the University of Arizona, donated the cost of the 385 patches made for the Lodge.

In 1966, David Miller was elected as the Lodge Chief of Salado. On February 25th through the 27th the Lodge had it’s first callout at Stockton Pass, North of Globe, Arizona. A Papago Lodge ceremony team came from Tucson, Arizona to conduct the ceremony.

The Yavapai-Mohave Council was headquartered in Prescott, Arizona from 1916 to 1929. The Council then changed it’s name to the Northern Arizona Council. In 1944, the name was again changed to Grand Canyon Council. The Council’s headquarters moved from Prescott to Flagstaff, Arizona.

Chee Dodge Lodge was chartered on March 16, 1954 in the Grand Canyon Council, headquartered in Flagstaff, Arizona. The Lodge was named after the first Navajo Tribal Chairman, Henry Chee Dodge. They had selected their Lodge totem as the Thunderbird.