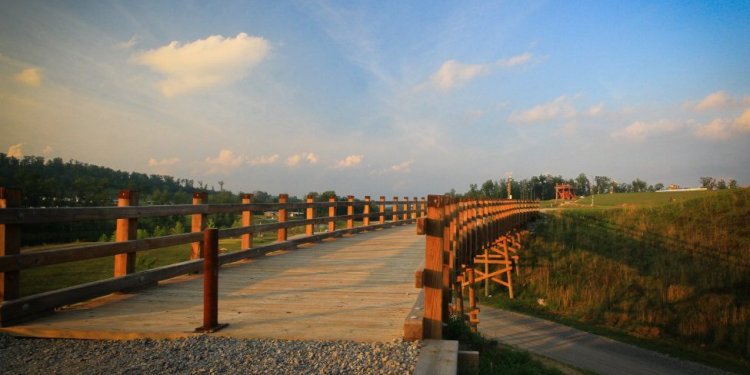 Do you want to encourage more and more Scouts to join Scouting in your local area? Of course you do! But how do you do it, you ask? Take note of how the North Florida Council spruced up the traditional idea of sign-up nights and in turn, boosted Cub Scout recruiting by 18%!

Check out the 6 changes this council made to sign-up nights below and consider implementing similar adjustments to your recruiting plans this fall.

1. Focus on education, not selling.

With the idea that the people who were coming to the event were, in most cases, already committed to joining, the North Florida Council put emphasis on educating attendees about Scouting rather than pushing a concept they may have already accepted.

The council wanted to help parents understand the intent of these events without using Scouting-specific terminology that someone unfamiliar with Scouting might not understand. The council decided to stop using the word “roundup, ” after learning that the term was confusing to parents. The name was changed to a “sign-up” event.

3. Consider leaving the uniform at home.

In the North Florida Council’s experience, wearing uniforms at sign-up night created an “us vs. them” mentality and a barrier to joining. Instead, they opted for a less intimidating golf shirt and name tag approach to first impressions. The name tag included a person’s name and title like “parent, ” followed by their Scouting position.

4. Get rid of the traditional “presentation” format.

The council moved to a station-to-station/open house-style
process, more like a sports sign-up event. Making this minor change to the event format only took 20-30 minutes, yet it energized the feel of the whole event.

The North Florida Council stopped recruiting leaders at joining night events and instead chose to focus on recruiting leaders before sign-up events. This change put all of the emphasis on building a better experience for the boys.

6. Show them (not just tell them!) what Scouting is all about.

Scouting is all about introducing kids to fun, character-building adventures, so why not show them as soon as they walk into a sign-up night?! This council opted for putting on a free shooting sports day event that would show potential Scouts what they can expect if they join. Similar to a council offering a fishing day, rocket day, or STEM event, offering this activity meant Scouts were guaranteed a fun, exciting outdoor experience almost immediately upon joining.

How These Improvements Paid Off

“If you go to a restaurant and have a bad experience, you don’t go back, ” Sears explained. “We were committed to making sure they were delivering a great experience to new Scouts and families.”

Sears says the change took a lot of effort because it challenged long-standing ways of how things had been done. Yet, as a result of these efforts, the council saw an 18 percent increase in fall Cub Scout recruiting over the previous year.