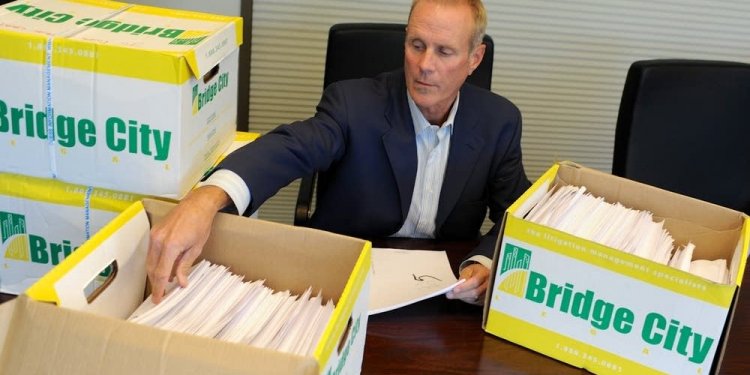 When Ryan Andresen was six years old, he did what many young boys do: he joined the Boy Scouts of America. For the next 12 years, Ryan was an exemplary scout, earning badges and climbing the ranks of the Boy Scouts.

Recently Ryan completed all the requirements to earn the highest honor bestowed on a scout, the Eagle Award. To achieve this honor, a scout needs to earn many badges, complete all lower Scout rank requirements and complete a final project. Ryan spent endless hours building a "Tolerance Wall" of 288 unique tiles illustrating acts of kindness. The purpose was to show bully victims that they are not alone.

Ironically, Ryan then became the bullying victim of the Boy Scouts of America. After 12 years of hard work and dedication, he is being denied his Eagle award because he recently came out to his family and friends as gay.

When leadership in Troop 212 of the Mt. Diablo Silverado Council found out that Ryan was gay, the Scoutmaster said he refused to sign the official paperwork designating Ryan as an Eagle Scout, despite the fact that Ryan completed all of the requirements.

In defending this hurtful and discriminatory policy barring gay youth and leaders, the Boy Scouts of America are simply standing on the wrong side of history. And in doing so, the Boy Scouts are hurting the very people that it aims to serve: the young men who participate in scout programs.

As a nation, we are toppling discrimination in every facet of society. We are voting for and approving equal marriage at the ballot box. We're ending the dangerous practice of ex-gay therapy. We're seeing more and more companies extend benefits and protections to LGBT employees. This is a moment of opportunity for the Boy Scouts of America to abandon an antiquated policy based on stereotypes and bigotry and practice what they preach: honesty, dignity and courage.

In advocating for his Eagle Scout badge, Ryan has demonstrated some of the basic scouting principles such as bravery, honesty and trustworthiness. In denying his badge, a generation of scouts are receiving the message that courage and honesty are only valued if they do not challenge the status quo.

Many troops around the country are standing up, choosing to reject the Boy Scouts' discriminatory policy. Minnesota's Northern Star Council and Massachusetts Minutemen Council have outright rejected the national policy by adopting inclusive member and leader policies.

It is encouraging that two members of the Boy Scouts of America National Board, AT&T's Randall Stephenson and Ernst & Young's James Turley, have committed to helping end the anti-gay policy. Large corporate donors, Intel and UPS, have decided to withhold funding until the Boy Scouts end anti-gay policies.

I urge the Mt. Diablo Silverado Council to follow the brave precedent established by other local councils by ending anti-discriminatory practices and approve the Eagle Scout award Ryan so justly deserves. And I compel the national leadership of the Boy Scouts of America to step up, speak out and join this national civil rights movement.