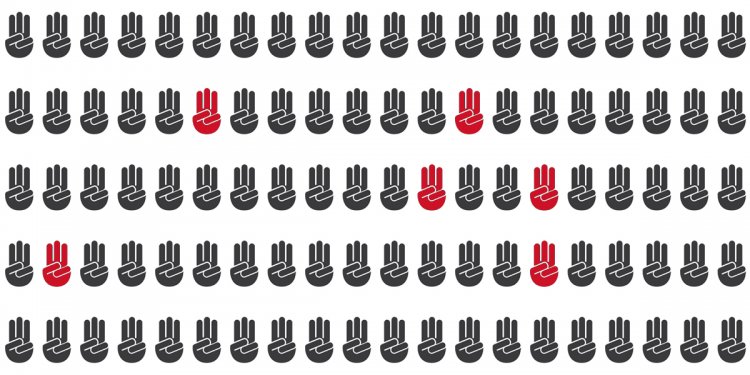 Boy Scouts, who take an Oath “to help other people at all times, ” will soon be required to do so at nearly every rank.

You can see the full Boy Scout service hour requirements below, but here are the basics: Scouts must complete one hour of service for Tenderfoot, two hours for Second Class and three hours for First Class. The total hours for Star and Life remain the same — six hours each. At least three of the six hours for Life must be conservation-related; this reflects an increased emphasis on environmental stewardship.

The Eagle Scout project, which has no minimum or maximum number of service hours, remains unchanged.

This is the latest in a series of posts where I look at changes coming to Boy Scouting next year. I’ve already blogged about Scout becoming its own rank and Boy Scouts telling about their duty to God at each rank. You can read more about changes to Boy Scouting (and, for that matter, Cub Scouting and Venturing, on the Program Updates page.)

Beginning in 2016, a young man who advances from Scout to Eagle Scout will complete at least 18 hours of service — not including those hours spent on his Eagle Scout service project. That’s five more hours than before.

I suspect many Boy Scouts won’t even notice this change. Most exceed 18 hours of service over their Scouting careers without thinking about it.

Note that service hours aren’t cumulative. In other words, the hour of service used for Tenderfoot only counts toward Tenderfoot. A Scout cannot, for example, also count that hour as one of the two he needs for Second Class.

Tenderfoot, requirement 7b: One hour of service (up from zero)

Participate in a total of one hour of service in one or more service projects approved by your Scoutmaster. Explain how your service to others relates to the Scout slogan and Scout motto.

Second Class, requirement 8e: Two hours of service (up from one)

Participate in two hours of service through one or more service projects approved by your Scoutmaster. Tell how your service to others relates to the Scout Oath.

Star, requirement 4: Six hours of service (same as before)

While a First Class Scout, participate in six hours of service through one or more service projects approved by your Scoutmaster.

Life, requirement 4: Six hours of service, at least three of which are conservation-related (changed from six hours, period)

While a Star Scout, participate in six hours of service through one or more service projects approved by your Scoutmaster. At least three hours of this service must be conservation-related.

Eagle Scout: The Eagle Scout service project (same as before)

While a Life Scout, plan, develop, and give leadership to others in a service project helpful to any religious institution, any school, or your community. (The project must benefit an organization other than the Boy Scouts of America.)