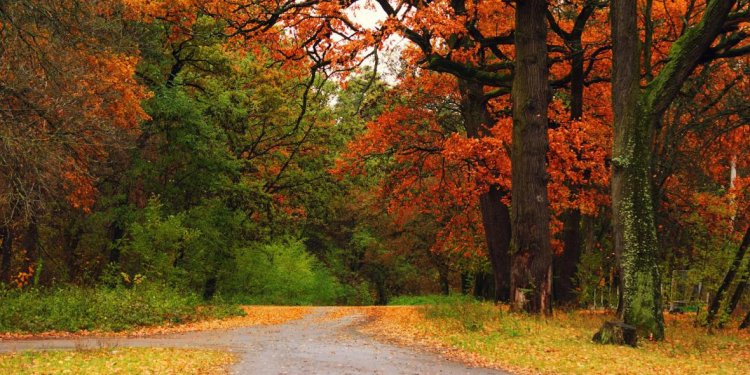 Burn it, recycle it, donate it — Scouts and Scouters have a number of options for retiring worn-out American flags.

And as the youth-serving organization most closely associated with patriotism, we have a duty to do so responsibly.

But recycling a flag, which often involves shipping it to a flag-recycling service, typically has an associated cost.

In short, there’s no perfect method. So check out these four options and decide (perhaps with your Scouts or Venturers) which one’s best for you.

Option 1: Get help in your community

Many units start the flag retirement process by contacting a local Veterans of Foreign Wars (VFW) post, Elks Lodge, American Legion post or similar group. Your pack, troop or crew could conduct a small service project in exchange for the group’s helping to retire your flag.

PRO: This option ensures the ceremony will be held in a respectful manner by people who know what they’re doing. Your Scouts/Venturers are sure to learn something.

CON: Your Scouts/Venturers learn better by doing, and this option reduces them to being bystanders.

Option 2: Burn the flag to retire it

A popular way to retire a worn-out American Flag is by burning it. Page 76 of the BSA Handbook says, “A national flag that is worn beyond repair may be burned in a fire. The ceremony should be conducted with dignity and respect and the flag burned completely to ashes.”

CON: Worst option for the environment and your Scouts’ health. Unlike the cotton and wool flags made in the early 20th century, today’s flags are made out of petroleum-based materials like nylon. Burning nylon is different from burning cotton or wool and can create hazardous gas.

Option 3: Recycle the flag yourself

At the retirement ceremony, you can cut up your flag using an approved technique that doesn’t cut through the blue star field. When a flag has been cut up, it is no longer officially a flag.

Here is one method:

PRO: Doesn’t introduce hazardous gases into the environment. Is safe enough for anyone who can use scissors, even Cub Scouts, to participate.

CON: Some might consider it less ceremonial. You still have to throw the flag away (though after it’s cut up it’s no longer a flag).

Option 4: Pay a company to recycle the flag

Do a Google search to find flag recycling groups, such as this one. Some offer the service for free, while others request a small donation for time spent and resources used. The materials from your unit’s worn-out flag will be used to make a new flag for future generations of Americans to enjoy.

You could still hold a flag-retirement ceremony in which you fold up the flag to prepare to ship it to the recycler.

PRO: Least waste and environmental harm of any of the options.

What the BSA says

The updated guidelines read: “We simply need to ask ourselves if the manner in which we are retiring (destroying) the flag is dignified. If the answer is yes, then that method is perfectly acceptable.”