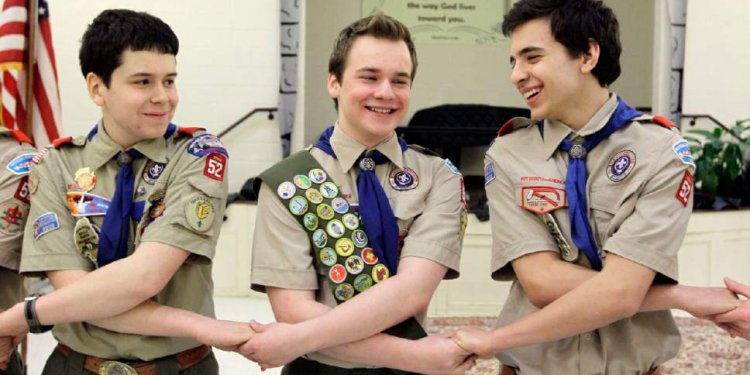 Hen-Geul (Henry) Yeh has been with the Electrical Engineering department at California State University, Long Beach (CSULB) since 1983. In 1986, he became a professor and founded the multidisciplinary digital signal processing (DSP) laboratory, of which he has been the director ever since. He worked on the adaptive nuller for GPS receivers at Magnavox Research Lab from 1987 to 1991. With a team of students, he worked with Texas Instruments to develop the TMS320C5400 assembly code to implement an IS-95 baseband communication transceiver. He designed the digital baseband advanced transponder for Cassini spacecraft at NASA JPL from 1992 to 1995. He worked on the design, analysis, and simulation for Advanced EHF satellite payload systems at the Aerospace Corp. from 1995 to 2003. He has worked as a consultant for signal processing and communication systems for many companies, including Texas Instruments, AT&T, etc. He received his Ph.D. degree in Electrical Engineering and a M.S. degree in Mechanical Engineering from University of California, Irvine, in 1982 and 1979, respectively, a B.S. degree in Engineering Science from National Cheng Kung University, Taiwan, ROC, in 1978. He has published more than 100 journal papers and conference proceedings in the areas of Signal Processing, Communications, Controls, and Power Systems. Prof. Yeh is a senior member of IEEE and a registered Professional Engineer in the State of California.

Professional Activities: Editorial Board and Others