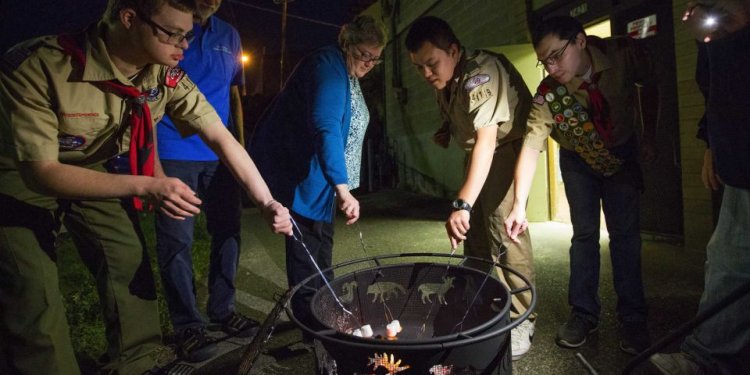 
Marconi Sends First Wireless Transmission, Marconi sends first wireless transmission over 2000 miles across the Atlantic Ocean from Poldhu in Cornwall, England to Newfoundland, Canada. The transmission consisted of the Morse-code signal for the letter "s" which consists of three dots ( ... ).

Queen Victoria Dies, Queen Victoria dies at the age of eighty one. She had nine children, and left Edward as her heir. Her reign has been used to designate the era, and was the longest serving of any English monarch. She presided over the change of government from monarchy to almost pure democracy. Her Prime Ministers had included Robert Peel, William Gladstone, Benjamin Disraeli, Henry Temple and John Russell. Queen Victoria passed away in the Osborne House on the Isle of Wight. She had become queen when she was 18 and had ruled for nearly 64 years of her life.

First Nobel Prizes, The first Nobel Prizes are awarded in Stockholm, Sweden, in the fields of physics, chemistry, medicine, literature, and peace. The Nobel Prizes are funded by a fund created after the death of Alfred Nobel the Swedish inventor of dynamite and other high explosives. In his will, Nobel directed that the bulk of his vast fortune be placed in a fund in which the interest would be "annually distributed in the form of prizes to those who, during the preceding year, shall have conferred the greatest benefit on mankind."

Afghanistan Claims By England and Russia, Both England and Russia have laid claim to parts of Afghanistan and have been in constant conflict over it. However, a new ruler in Afghanistan may bring stability to the region. Unlike his unpopular father who created hardships for his people, his son, the new leader, planned to pay the military more and to reduce taxes.

Vacuum Cleaner, Hubert Cecil Booth makes the worlds first Vacuum Cleaner that was designed to suck up dirt. It was to large for a normal home but in 1902 after it was used at Westminster Abbey for King Edward VII coronation it gained in popularity and over the years became smaller and more efficient to what we have today.

Triple AAA Started, A very useful company called AAA (American Automobile Association) was founded on this day. Before this time, other companies dealing with automobile concerns had existed. However, none of them seemed to last and to this date AAA is one of the largest automobile organizations in the world.

Shackleton and Scott Get Further South, Ernest Shackleton is part of Robert Scott's British National Antarctic Expedition and joins Scott and Edward Wilson on their sledge journey across the Ross Ice Shelf. They were to reach the most southerly point that anyone had got to by getting to Latitude 82º 16' 33" South on December 30th 1902. This was the record until Scott had got to Latitude 77º 59' South the following year.

The First Use of Guantánamo Bay, A large naval base is established in Guantánamo Bay, Cuba. The U.S. Marines had landed there in 1898, and it had been recognized for its proximity to the Winward Passage and to Panama.

First UK Number Plate, The first car number plate (A1) is issued to Earl Russell who camped outside the London County Council issuing office overnight to be sure he got it. He was the brother of the philosopher Bertrand Russell.

First Crayola Crayons, Edward Binney and C. Harold Smith introduce the world to Crayola Crayons for school kids. The first boxes consisted of 8 different colors and the boxes were the same trademark color of yellow and green they are today.

The General Slocum, An excursion steamer The General Slocum, carrying more than 1, 300 people from St. Mark's German Lutheran Church for their 17th annual Sunday school picnic burst into flames on New York's East River with the loss of over 1000 lives. on June 15th
Source: www.thepeoplehistory.com