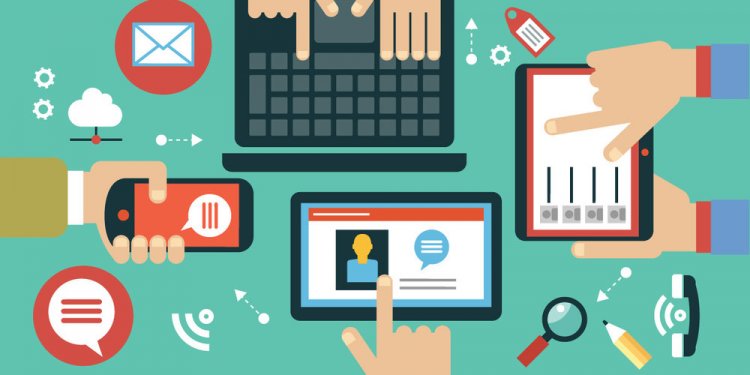 The California Supreme Court, accepting a recommendation from its advisory committee on judicial ethics, has closed what was known as the Boy Scout loophole in a rule prohibiting judges from belonging to organizations that engage in invidious discrimination. Although the Scouts no longer discriminate against gay youths, it continues to bar gays from serving as adult leaders.

“Invidious” discrimination comprises discrimination on the basis of race, sex, gender, religion, national origin, ethnicity or sexual orientation. But until this month, judges could hold office in the Boy Scouts under an exception for “nonprofit youth organizations.”

The only remaining exception is for membership in religious organizations, which by definition discriminate on the basis of religion but also arguably engage in other sorts of discrimination. Women may not be priests in the Roman Catholic Church, for example. The religious exemption makes sense, though it’s anomalous that a judge couldn’t be a Boy Scout leader but could be an elder in the Westboro Baptist Church.

At least one judge seems to think that the Scouts ought be covered by the religious exemption. Barbara Kronlund, a judge in the San Joaquin County Superior Court and the mother of a Scout, expressed a concern that banning her involvement in the organization would lead to the "infringement of my right to free exercise of religion as guaranteed by the 1st Amendment."

That's a stretch. The Boy Scouts isn’t a religious organization, although troops often meet in churches and Scouts must take an oath to “do my duty to God and my country and to obey the Scout Law.” (Atheists and humanists have been clamoring for the Scouts to do away with this requirement.)

But while the Boy Scouts isn’t a religion, neither is it an illegal organization. In fact, its membership policies are protected by the Constitution. In 2000, in a lawsuit brought by a gay Eagle Scout who wanted to remain in the organization as an adult, the U.S. Supreme court said that the Scouts’ policy was covered by the “freedom of expressive association” rooted in the 1st Amendment.

So if belonging to the Scouts isn’t illegal, why should the organization’s be off-limits to judges many of whom are probably involved in the group despite, not because of, its anti-gay policy?

The answer is that we have a higher standard for judges, whose impartiality must be above suspicion, than we do for other people. That’s why the American Bar Assn.’s Model Code of Judicial Conduct says that it’s inappropriate for judges to belong to discriminatory organizations and why nominees for federal judgeships are wise to resign from segregated country clubs - even if they joined only for the golf.

Helping young people in Scouting is a more selfless act than playing golf, but so long as the Scouts discriminate against gays a judge should keep his distance. The best outcome of the court’s rule may be to put pressure on the Boy Scouts to change that policy.