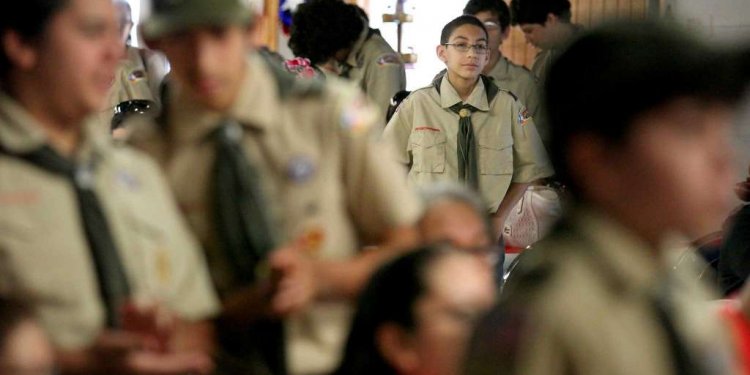 Early in 1984, Arturo Galindo Jr. realized a dream. In January 2004, he along with his family, friends, employees, and hundreds of customers, celebrated the 20th anniversary of that dream.

Arturo and Maria Galindo, owners and operators of Las Golondrinas Mexican Food Products, were born and raised in San Antonio, Texas . They were high school sweethearts who spent their youth working and playing in the working class neighborhoods of the city. After graduation, Arturo joined the Marines and was brought to California . The young couple married soon after and Maria followed her husband to the west coast. But, they missed the flavors of home.

However, Arturo and Maria had a young family to care for so his dreams of business ownership would have to wait. They waited until 1984, when Arturo, Maria and several partners opened the first Las Golondrinas in San Juan Capistrano . It was a small store, barely large enough for the corn vats, the mill, and the monstrous tortilla oven. A small kitchen came later. But, that was how Arturo had been planning it for years. He wanted a small place just big enough to keep everything fresh. A second store, in Capistrano Beach, opened in 1988. Stores in Laguna Niguel and San Clemente would come later. Las Golondrinas will open its fifth location in Mission Viejo in the fall of 2005.

Today, the Galindos are sole owners. Las Golondrinas is a family owned and operated business. Daughter Elizabeth Galindo-Priest, son Esteban, and daughter-in-law Melissa work alongside nearly eighty full time employees. But, business isn't the only concern of the family. The Galindo family is dedicated to the local community and works with a variety of charitable organizations: the Rotary Club, the Boys' and Girls' Club, the Women's' Club of San Juan Capistrano, the Knights of Columbus, the Girl Scouts, the Boy Scouts, and Mission San Juan Capistrano.

Las Golondrinas Mexican Food Products is proud to offer its customers nothing but the freshest, best tasting Mexican food in the Capistrano Valley . The Galindo family invites you to stop by and find out for yourself. And, when you do, you not only help the local community, but you'll be helping a young Marine's dreams come true time and time again.