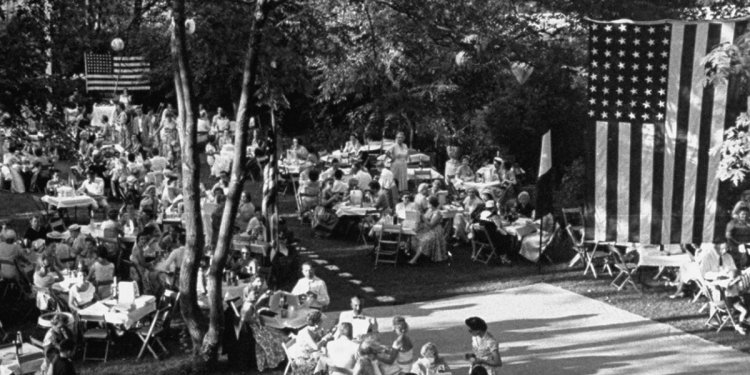 The name is now associated with some degree of taste and status all over the world.CreditIllustration by Barry Falls

The year I turned forty-three, I woke up one morning and thought it would be a good day to go to Hollister. I’d been seeing those hoodies around, and the place had been on my mind. So I found an old atlas in my garage, checked the map of California to make sure I remembered how to get there, and left. No one was expecting me and I wasn’t expecting anything. It was the kind of trip a middle-aged man takes when his children are at a trampoline birthday party.

The drive took two hours from the San Francisco Bay Area, south on 280 to 85 to 101 to 25. Along 280, there are tens of thousands of acres of heavily wooded hills surrounding the Crystal Springs reservoir. It is incalculably valuable land, all of it protected. Eventually, it flattens out a bit, and the climate gets drier. The hills go from green to gold, but are no less beautiful. Soon, there are farms on either side of the highway, and pumpkin sellers and stables and dust. It feels very Old West, and you’re only an hour or so from San Francisco.

Hollister emerges in no particular hurry. Tidy rows of onions, cherry trees, and bell peppers give way to a small factory or two—a group of women in hairnets were taking a break in front of Marich Confectionery as I passed—and then there are diners and gas stations and, finally, a downtown that seems timeless without being in any way quaint. There is a beautiful red brick church, Hollister United Methodist, and, within walking distance, an array of well-kept Victorian homes, but there are empty storefronts and vacant offices, too. On the town’s main thoroughfare, San Benito Street, I drove past an office building with a sign in the window:

THIS BUILDING IS NOT EMPTY

IT IS FULL OF POTENTIAL

Nearby, a pair of women were standing on a corner holding signs that said “Pray to End Abortion.” Behind them was a pawnshop, and down the way Hazel’s Thrift Shop and a motel called Cinderella—not to be confused with the nearby quinceañera and bridal shop, which offers clothing for “both novias and princesas.” The town bleeds into agriculture on all sides, and beyond the farms are the hills, largely unmarred by any construction.

It is a strangely complete town, like something out of a Richard Scarry book. There are factories, farms, schools, railroads, horses, sheep, goats, and barns. There are men wearing cowboy hats and driving pickup trucks. There is a baseball-card shop. A sign for the high-school homecoming dance advertises its theme: A Disney Ball.

I’d been to Hollister twice since I moved to the West Coast from Illinois, twenty-three years ago. Each time, I made a point of first visiting the old Hazel Hawkins Memorial Hospital. On this visit, I remembered it being close to the town center, and, sure enough, I found it easily. But something seemed different. A sign out front read “Prayer is the best way to get to Heaven—but trespassing is faster.” Then, on the corner of Hawkins and Monterey, I saw a large sign that said “For Lease.” This was new to me—what was once a town centerpiece, a delicate Spanish colonial with Italianate flourishes, had apparently been carved up into small offices. I parked and looked more closely.

I figured that given the building’s origin as a hospital, and its status as one of the town’s oldest buildings, the occupants would be of the nonprofit sort—Junior League, Historical Society, Ladies Auxiliary. So I walked up the left-leaning white steps, noting that the sculpted cherubs on the front portico had been repainted without great care. To the right of the front door, a sign in the bay window announced, “FREE First Month Rent. Great Deals.” Through the window, I could see a desk, and on it an early-nineties computer in the beginning stages of decomposition. The contrast between the building’s rococo exterior and its garage-sale interior was startling.

In the lobby, on a low table, there was a tidy array of brochures and business cards for taxi operators, churches, faith healers, and purveyors of bail bonds. To the left was the New Light Embassy, which billed itself as a “Whole Brain Learning & Hypnotherapy Center . . . Enriching, Developing, and Empowering, the Human Potential.” Occupying much of the right wing of the building was the NewLife Worship Center.