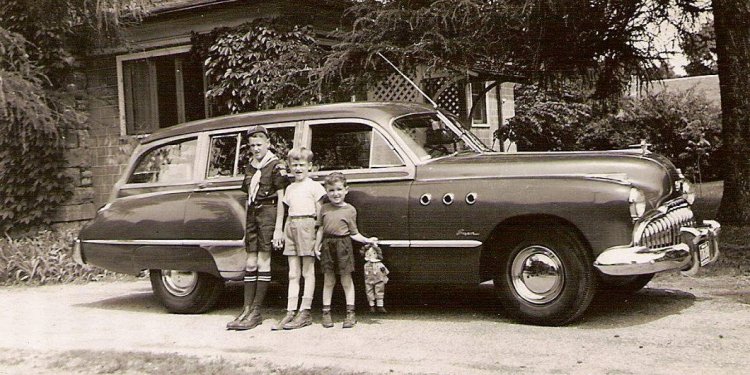 A Sacramento County boy whose father was rescued from a trail in the Putah Creek State Wildlife Area early this year, and the dispatchers who helped direct a helicopter crew to his location, were honored at the state Capitol Thursday morning.

Wearing his Boy Scout troop’s red Class B T-shirt, Pritchard accepted a 911 Local Heroes Medal of Honor and certificates from the program and the California State Legislature.

The 911 Heroes committee lauded Pritchard for his actions in an emergency, including giving dispatchers a clear description of his emergency, his quick thinking and determination to not abandon his father.

Roughly a dozen emergency services personnel, including dispatchers, CHP officers and firefighters, stood with Pritchard and 10-year-old Nina Martin of Sacramento — who called 911 when a man broke into her house — illustrating the number of people involved in emergencies.

On Jan. 4, Pritchard’s father Ryan slipped and plummeted down the edge of a cliff while they were hiking the Blue Ridge Trail in the Putah Creek State Wildlife Area.

Jake Pritchard climbed down to where his father was hanging in a tree on the cliff side. He used his father’s cell phone to call 911.

“All I was thinking was getting down there and getting the phone, ” he said.

His 18-year-old brother had already gone to the car and didn’t know what had happened until firefighters showed up, asking him if he knew where his father had fallen, he explained.

CHP dispatcher Jennifer Gsell tried to find where the Pritchards were, but the unsteady cell phone call and GPS coordinates did not pinpoint their location.

“Sherry was my trainer, I was just kind of doing job shadowing, ” said Martinez, while Speakman was working the law enforcement radio and Kunz was working the fire radio.

“The phones and radio were kind of lighting up, mass chaos, so I just took a step back, ” Martinez said.

She typed Ryan Pritchard’s name into Google and found his LinkedIn profile, which mentioned two items they already knew about him: he was from the Roseville area and was a hiker.

Martinez then searched Facebook on her phone for Pritchard and found his profile with a photo that matched his LinkedIn page.

Pritchard had posted the name of the trail he was hiking that day to Facebook.

Martinez immediately told the dispatchers, who transmitted that information to the CHP.

“Sherry and Melissa did the work, I just found the information, ” Martinez said.

Gsell was unable to attend Thursday’s ceremony, but she was honored with a 911 Dispatch Hero medal along with the Solano dispatchers.

Thomas Wurzel and Stuart McMorrow were the two Vacaville Fire Protection District firefighters who helped the CHP helicopter prepare Ryan for his airlift that day.

They never saw Jake, who had already been lifted out of the area by CHP Helicopter 30 (H-30) to protect him from falling and the cold weather. They couldn’t initially see Ryan.

“We went up and circled again and he called out and we found him, ” Wurzel said.

The H-30 crew — Pilot Pete Gavitte, Flight Officer Craig Koyl and Flight Officer/Paramedic Ben Schmidt hovered next to the mountainside to hoist Ryan, who was being assisted by the firefighters. He was attached to a spineboard and transported to Kaiser Vacaville with major injuries.

More than four months later, Ryan is recovering from the ordeal.

“He’s out of his cast now, ” Jake Pritchard said of his father.

The 911 Local Heroes Medal of Honor was created in 1999 with the collaboration of the California State Legislature. This week was 911 for Kids Education Week and Thursday was 911 Heroes and Dispatchers Day, according to a proclamation read by NFL Hall of Fame Inductee and 911 for Kids National Chairman Tim Brown.

Two classes of students from a Sacramento elementary school attend the ceremony as part of the week-long program to teach children how to use 911.

“Learning how to use 911 properly in an emergency could be one of the most important things we learn, ” Brown said.

The frequency of 911 calls was only further demonstrated by passing Sacramento fire engines responding to an emergency with their sirens and lights flaring as California Office of Emergency Services Director Mark Ghilarducci spoke.

He explained that “the next generation of 911” will include abilities to submit text, video and photos to dispatchers, who will turn that information over to first responders.