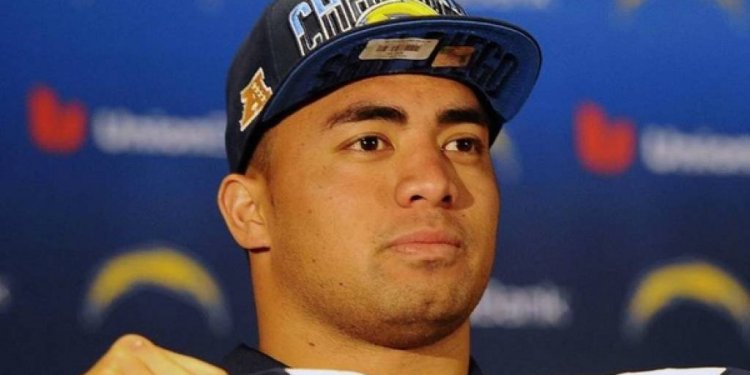 On August 6, one Eagle Scout will represent the BSA for an event in Hiroshima, Japan that could possibly be one of the most significant days in his fourteen years. Chip M. of the Mount Diablo Silverado Council will attend the 70th anniversary Peace Memorial Ceremony in remembrance of the atomic bomb in 1945. What’s more, Chip’s grandfather survived the blast.

Just a mile from the epicenter of the explosion, Chip’s late grandfather was one of the few who survived the explosion.

After the war, Chip’s grandfather moved to California and lived there until he was 52. There, he not only started a Boy Scout troop at his church, but he also started a family tradition that carries on through Chip.

“I’m told there will be a special service, ” Chip explained to Contra Costa Times. “They’ll say a few words, and then a bell will ring at the same time (8:15 a.m.) that the bomb was dropped. About 60 countries will have representatives there.”