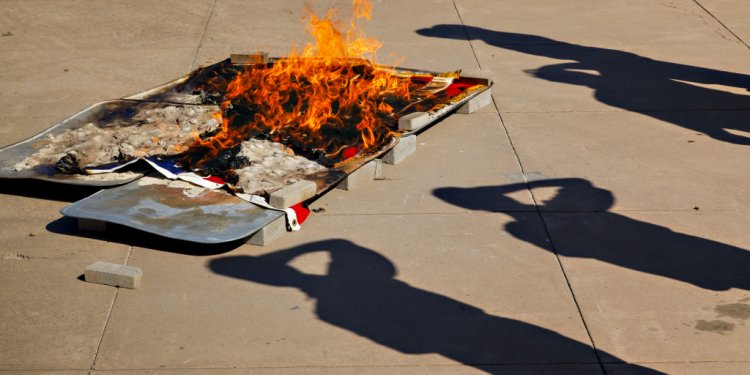 This week’s batch of 15 projects includes a prayer and meditation center in California, a wheelchair-accessible garden in Illinois, a restoration of Colorado’s largest sundial and many more incredible projects.

What’s great is that you can multiply each individual act of stupendous service by more than 50, 000. That’s how many Eagle Scout projects get completed every single year.

TIP: Click or tap and drag the slider below each image to see the change.

What: Bryce and his helpers designed and built a “Mud Cafe” for his old preschool’s playground to give the children a place to play and stretch their imaginations. He also built a set of backpack racks (not pictured) to give them a way to keep their packs up off the ground. Everything was designed to toddler and preschooler dimensions.

What: Richard and his helpers installed picnic tables for seating during recess time at Montgomery Upper Middle School.

What: Bobby and his helpers mapped, individually documented and restored 285 headstones with 100-plus years of lichen growth. They installed a memorial garden and rerigged a flag pole.

What: Tyler and his helpers built a ramp and run-in pen, creating direct access to the pasture for the animals at the Community Farm of Simsbury/Gifts of Love Education Center.

What: Tyler and his helpers built a shed from scratch for the Orangevale Food Bank. The Food Bank wanted to expand its services to include non-food kits that contain toiletries, personal items and household essentials. The shed will enable them to store these items and have an adjacent area for assembly.

What: Ethan and his helpers built a replacement Thunderbird and pavers for the fire pit circle at Green Valley Forest Preserve.

What: Kyle and his helpers relocated a pedestrian bridge that had been misplaced after flooding, and they restored the plantings on the adjacent banks.

What: Anton and his helpers cleared invasive plants, repaired the rails and laid new mulch on the trail to Strack Pond in Forest Park, Queens, N.Y.

What: Jacob and his helpers built a prayer garden at his church and beautified a section of land.

What: Joey and his helpers installed a pathway and Sensory Garden at an inclusive, accessible playground.

What: Caleb and his helpers made a fire pit at Community Heights Church for fellowship, flag-burning ceremonies and other events.

What: Will and his helpers surveyed, graded and installed a station for prayer and meditation at the Rancho Capistrano Retreat Center.

What: Gabriel and his helpers restored Colorado’s largest sundial, on the grounds of the Colorado Springs School, by refinishing the sundial and repainting hour lines. As Colorado Springs was experiencing the wettest May since records began in 1984, the project was accomplished around rain, sleet, snow and hail on the primary workday and had to add extra prep time to shovel and clean the surrounding pavement after flooding.

What: Maverick and his helpers cleared the area, built a retaining wall and back-filled it with compost in order to prepare the area for youth gardening summer programs at Bob Jones Nature Center.

What: Colter and his helpers built and installed benches at Southlake Carroll High School so that the marching band would have a place to sit during breaks in marching practice.