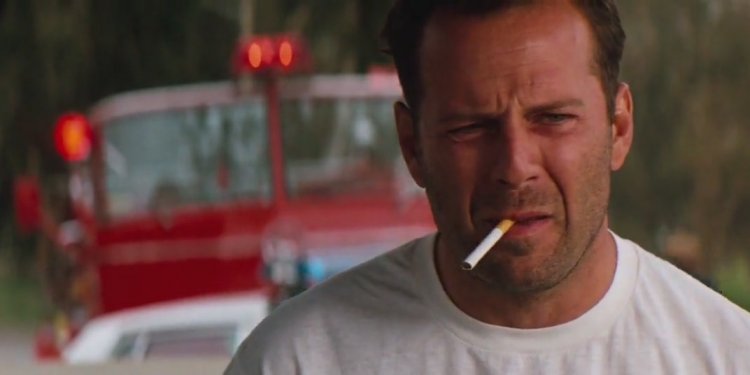 Bring your blankets, lawn chairs, picnics, friends and family and enjoy this wonderful indie film on a large outdoor screen (for FREE!) at the historic Abingdon Muster Grounds.

Shot on thirty locations in South Carolina, All For Liberty won three awards initially from the International Accolade Film Competition in California. Executive producer and Broadway, film and television star, Clarence Felder, received a Leading Actor Award of Excellence as well as Excellence for the film. Felder is most known for his co-starring roles in “Ruthless People” with Danny Devito, “The Last Boy Scout” with Bruce Willis and the cop series, “Hooperman” with the late John Ritter.

“Passion for freedom is an unpredictable force. The story explores the amazing
heroism of my sixth great-grandfather, Captain Henry Felder, in the Backountry of South Carolina, ” Felder explains. “The colonists were losing the war. It was astounding how Captain Felder and those who fought with him were able to stand up to the most powerful, trained army in the world with so few resources.”

The action-adventure film is based on the true story of American hero, Captain Henry Felder, a Swiss/German immigrant who came from Europe to Charleston in 1735 and decades later led a fierce backcountry militia against British tyranny. Captain Felder was targeted by militias loyal to the crown for writing and making public his Address & Declaration of Articles of Separation from the English King over seven weeks before Jefferson delivered his in Pennsylvania, as well as being appointed by the Provincial Congress to make gunpowder, recruit more militia and procure weapons.

“It’s a true honor to have created a film about such a formidable hero, one thatall Americans should be aware of and inspired by, ” said the film’s director, Chris Weatherhead. “It took five years to complete the project, but it will be as timely in a hundred years as it is now to anyone wanting to live free.”