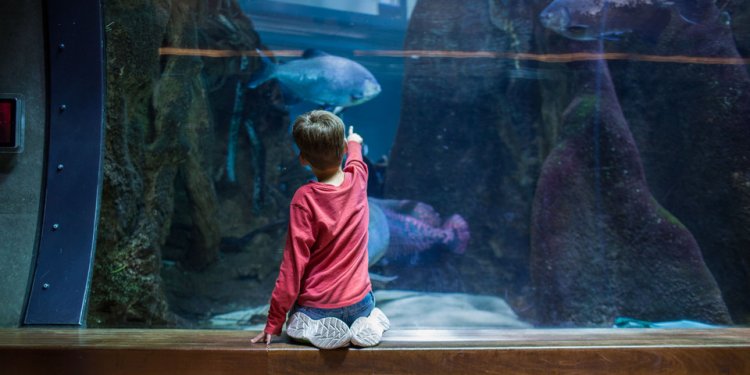 They came from everywhere 60 years ago. More than 51, 000 boys traveled to Orange County in a historic mobilization of Scouts.

For seven days in July of 1953, the quiet hills of the Irvine Ranch were covered in Boy Scouts enjoying the first National Jamboree on the West Coast.

The first jamboree was in 1937 in Washington D.C. attended by 25, 000 Scouts, who camped around the Washington Monument and Tidal Basin. But this was the first time Scouts had ventured west for the big gathering.

The massive campout was the dream of Irvine Company President, Myford Irvine who spent nearly $250, 000 to make it a reality. Irvine Company executive Bill Spurgeon worked tirelessly to oversee the project, making sure that the undeveloped ranch would be ready for the scouts.

Land was cleared and leveled to fill in ravines. Bulldozers moved and graded thousands of tons of dirt. An eight-mile road was graded to give access to the camp site. Today, Jamboree Road is the most visible souvenir of that 1953 Boy Scout Jamboree. The Jamboree site was just north of Pacific Coast Highway between the new Jamboree Road and MacArthur Boulevard in Newport Beach. The tent city, called "Jamboree Town, " covered present day Newport Center and the East Bluff neighborhood.

According to Irvine Historian Judy Gauntt, eighty-eight miles of pipe brought more than three million gallons of water to Jamboree Town each day. Telephone and electrical wires stretched for miles on utility poles that were installed for the event. The town even had its own fire station, a 150-member police force, medical facilities, a 75, 000-seat amphitheater, U.S. Post Office, and a zoo.

Around 35, 000 tents were pitched and divided into 36 sectional camps. Each camp had its own health lodge, headquarters, commissary, shower building and, most importantly, a trading post. Food was trucked in, a medical staff was assembled and the Coast Guard and Marines were put on alert to help with safety. All that was needed were the Scouts.

Many came by car, some arrived by plane. But most of the Scouts came via specially designated train cars that stopped at national landmarks along the way.

"The journey to California was quite fantastic because we came by train, " said Dr. Dennis Mull, former UCI professor who attended the Jamboree in 1953. "I remember sitting up in the day and putting the seats down flat to sleep at night. It was a beautifully organized adventure. We stopped along the way to see things like the Yellowstone Geysers and the Grand Canyon."

Once in California, the assembled boys and troop leaders settled into their campsites and began the business of being Scouts. Daily activities included archery, leatherwork, building a fire tower, and swimming in the Pacific Ocean. Each day, 18, 000 boys were transported by bus to and from the beach so that they could have a promised swim in the sea. Many had never seen the ocean before.

The Scouts were responsible for their own cooking, and each day they prepared their own meals over charcoal fires. It took 48 train car loads of coal to supply the fuel for one week. The amount of food consumed at the Jamboree was staggering. The scouts ate more than 200, 000 pounds of meat, 500, 000 eggs and nearly 170, 000 loaves of bread. For dessert, they ate 62, 800 pies and washed them down with 623, 000 gallons of milk.

When they weren't eating, the scouts participated in the most popular activity at the Boy Scout Jamboree; trading. The boys had been told to bring items with them that represented their hometown to trade with other Scouts. They swapped wheat from Kansas, quartz from Colorado and salt from Utah's Great Salt Lake. The Scouts from Abilene, Texas, even brought 12, 000 horned toads to trade. Many happy hours were spent at the Trading Post, bartering for the best deal.

In the evening, the scouts were treated to elaborate stage shows from Hollywood performers, who came down from Los Angeles to entertain the boys. Bob Hope acted as master of ceremonies for a lineup of stars that included Jimmy Stewart, Debbie Reynolds, Roy Rodgers, Danny Kaye and a cast full of singers and dancers. After the show, there were fireworks to end the evening.

During the week, Vice President Richard Nixon enjoyed a pancake breakfast with his hometown troop from Whittier and then addressed the Scouts at an afternoon convocation. On the last night, 30, 000 visitors joined the Scouts to watch a video address from President Dwight D. Eisenhower.

All in all, the National Boy Scout Jamboree was an overwhelming success. The Irvine Company had created a city the size of Miami Beach on undeveloped ranch land. A new road had been graded with access all the way to the ocean, and the infrastructure for new development had been established. Most importantly, 51, 000 boys were sent home, happy and healthy, with memories to last a lifetime.