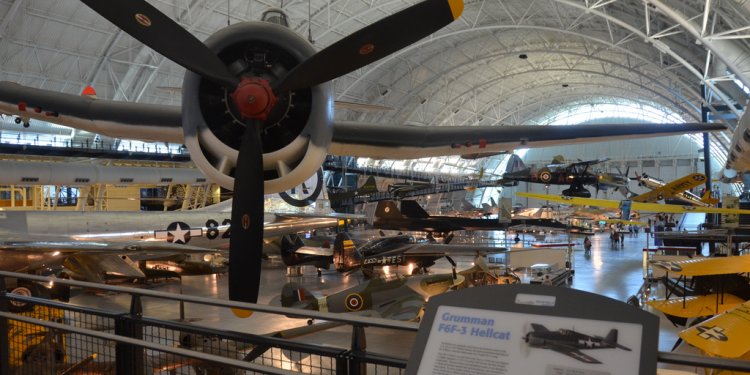 Which camp is the oldest? It appears the title belongs to Camp Owasippe in Michigan. The date a camp was established depends on the criteria you choose to use. It should be simple but it really is not; especially when bragging rights are involved and you have some extremely loyal scouters for almost every camp. Do you determine the year the camp was established by the year the land was purchased (even if it stayed vacant for a year or more)? Do you go by the year they built the camp (even if they didn't use it that year as a camp)? Do you go by the year they held their first summer camp operation there (even if they didn't have ownership of the land yet)? I can say that the criteria used to determine the date of establishment of the twelve camps in this article varies, depending on what the particular council chose to use. Some used the date they bought it or took ownership of the land; some used the year they built the camp and some used the date they held their first summer camp operation at the camp or a combination of the three factors. I don't believe that using a purchase date by itself is a correct thing to do. If you had 40 acres of woodlands that no one camps on for a year or two, that is not a camp. It is a piece of vacant land, even if it is owned by a scout council. If you built a camp and /or had a council summer camp operation going on a parcel of land then you had a camp (my opinion anyway). I don't think if some troop happened to have a camp-out on some land that eventually became a camp would that qualify as an establishment date; only a true summer camp operation run by a council would.

If you visit the Treasure Island Scout Reservation website it says Treasure Island is "America's oldest continuous Scout Camp". Then if you visit Chicago's Camp Owasippe's website it says Owasippe is "America's oldest continuous Scout Camp" and that it started in 1911. They can't both be the oldest since they have two different starting dates. The oldest (known) camp by whatever definition you choose; the year they bought it (1910), built it (1911) or held their first camp there (1912) appears to be Camp Owasippe.

After having sent out calls for help on Scouts-L, asking for assistance in ASTAR and visiting dozens of camp and council websites it appears that there are twelve scout camps (and maybe more) in the country that were created between 1910 and 1919 that are still in existence. Let me caution that just because someone enters information in a website does not mean that the information was fully researched before doing so. (More so the unofficial sites) This became evident when I found three different camps on the web all claiming that they were the oldest scout camp west of the Mississippi yet their dates of establishment were 1919, 1920 and 1924. The oldest camps that have been located and verified by way of official websites and /or written documentation such as old camp manuals are as follows:

The first 40 acres that became Camp Owasippe was purchased in 1910 near Whitehall, Michigan. In 1911 a small group of scouts and workmen dug a well and built the basics of a camp. In 1912 they held their first summer camp operation there. The camp was originally at Crystal Lake and was called Camp White in 1912. In 1913 the name was changed to Camp Owasippe. Since vacant land is not really a camp, 1910 would not seem to be the start date for Owasippe. They took a steamship to get there for camp in 1912 so it isn't likely troops were hiking in from Chicago for weekend camping in 1911. The 1919 camp manual gave the original name of Camp White and actually said the camp was established in 1912 (when they held their first camp). The Chicago Council was using the 1912 date in 1972 as the Owasippe patch that year says it was the camp's 60th anniversary. In 1961 they used a patch that said 1911 was the start date (their 50th anniversary patch). In 1996 they put on their camp patch that it was Owasippe's 85th anniversary (using the 1911 date). They seem to have been undecided as to which of the two years to use. I suppose you could take your pick (and many will) of 1910, 1911 or 1912 but I would have gone with the year 1912 since it wasn't used as a camp until then. Even though it started out with 40 acres it eventually grew to about 14, 000 acres in size. Some of it was sold off in recent years including the original 40 acres so that the camp currently contains about 5, 000 acres. This is NOT to say there were two different Owasippes in two different locations as there was not. They didn't buy a second site, move to it and sell off the first. The original and current acreage was all included in one massive reservation. It is still a very large camp with a tremendous history. Their camp manual, which is online, has an extremely interesting story in it about Chief Owasippe and his two sons.

Camp Teetonkah is located on Wolf Lake and has been since 1913. It originally contained about 50 acres. Their 1930 camp brochure states it will be Teetonkah's eighteenth season. It would seem that if you subtract 18 from 1930 you would come up with 1912 but that is incorrect. If 1930 was the 18th year and you count them backwards, their first year was 1913. Upon digging a little deeper, Teetonkah has operated on the same land since 1913 but the land was owned privately until the Jackson Council took official title in late 1916 or early 1917. Many early camps were not always owned or owned right away. Some councils rented or leased the land or simply had free use of it from the owners until they had the finances to buy it. The Jackson Council held their first summer camp operation there (at Teetonkah) in 1913 and continued to do so for the next eighty something years. It is now just a weekend camp as is Camps Belzer, Miakonda and Glen Gray. A number of local deceased scouters have had their ashes scattered at Camp Teetonkah to be part of the camp for eternity. (Perhaps the ultimate form of camp loyalty.) I don't know if this is something unique to Teetonkah or if it has occurred at other camps as well. The list of those who will forever be part of the camp includes a former council president as well as a council executive. According to a 1921 news clipping the name "Tee-Tonk-Ah" means "Big Lodge" They had camp award patches there at least as far back as 1921.