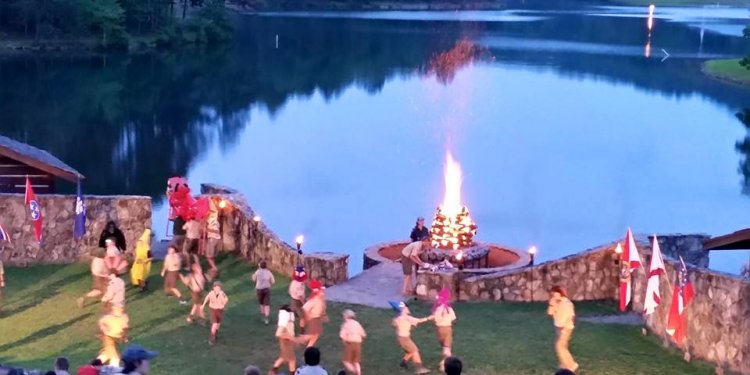 The National Weather Service warned throughout the afternoon of severe weather in the Pocono Mountains where the 16-year-old and more than 300 other Boy Scouts attended a one-week camp.

At the end of supper, as lightning flashed in the distance, Scout leaders dismissed the boys from the dining hall and sent them to their tented campsites in the woods. Around 7 p.m., lightning struck a tent pole near the picnic table where Matthew sat under a tarp. He suffered cardiac arrest and was pronounced dead within 90 minutes.

That was Aug. 2, 2002. Since then, his parents have pursued a lawsuit against the Boy Scouts of America and the Scout council that ran the Pennsylvania camp, alleging that proper training and planning would have kept the boys longer in the shelter of the dining hall and prevented Matthew's death. They're not alone in criticizing the Scouts on lightning safety - several prominent experts share such concerns.

"If it's going to take the Boy Scouts getting hit in the pocket to protect anyone else's family then that's what I guess it takes, " said Mary Tresca, sitting with her husband in their suburban New Jersey home.

The Boy Scouts deny negligence; Scout leaders have blamed Matthew's death on a "rogue lightning bolt" coming from skies that appeared to be clearing. National Scout officials say they strive to provide sound safety information to local Scout councils and trust council staff to make good use of it.

Since 1995, however, Associated Press and newspaper archives show that seven Scouts and Scout leaders have been killed and about 50 injured in 15 lightning incidents at Scout camps or on expeditions. National Scout officials testifying in the Tresca case said they were unaware of several of the incidents, including a Scout leader's death at a camp near Pittsburgh in 2001.

A half-dozen of the country's foremost lightning-safety experts and advocates said in interviews that the organization - which sends roughly 1 million boys into the outdoors each summer - should be doing more in terms of training and vigilance.

"I was an Eagle Scout - I love the Boy Scouts, " said Air Force meteorologist William Roeder. "But on this one they're wrong."

Roeder has provided weather advice to the space program at Cape Canaveral, and said he offered to help the Scouts update lightning-safety policies but was rebuffed.

"Just about everybody else has come around on lightning safety - golfers, boaters, park managers, " said Dr. Mary Ann Cooper of the University of Illinois-Chicago, an expert on lightning injuries. "The Boy Scouts are the one holdout."

Experts say some lightning casualties are inevitable when an organization sends so many young people into the wilderness. But Ronald Holle, an Arizona-based lightning expert, believes some of the deaths - including Matthew's - were preventable.

"This was not a 'rogue bolt of lightning, ' " Holle wrote in a court brief submitted on behalf of the Trescas. "If only on the basis of hearing thunder and seeing the flashes during the day, trained people should have kept everyone in the dining hall."