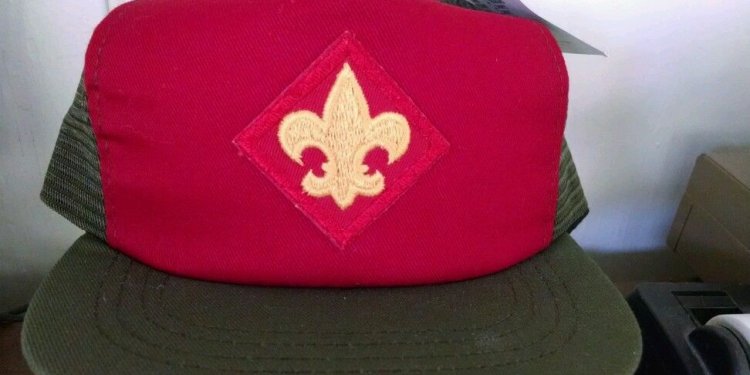 The first step was taken when the Cooperative Forest Fire Prevention Campaign was begun. The forest supervisor of California's Angeles National Forest contracted the newly formed Wartime Advertising Council for help. The council was made up of business and advertising people who were willing to donate their time and talent for the war effort. With an additional pledge of support from the National Association of State Foresters, a nationwide forest fire prevention campaign was launched. Foote, Cone and Belding Communications, Inc., of Los Angeles, became the volunteer agency for the campaign. Between 1942 and 1944, fire prevention posters used wartime slogans, then Bambi. They decided they wanted a bear illustration on the posters for 1945.

On August 9, 1944, Smokey Bear was described by Richard Hammett, director of the Wartime Forest Fire Prevention Program, as having a "nose short (Panda type), color black or brown; expression appealing, knowledgeable, quizzical; perhaps wearing a campaign (or Boy Scout) hat that typifies the outdoors and the woods." Blue jeans were added later. The bear was named "Smokey" after "Smokey" Joe Martin, who was the Assistant Chief of the New York City Fire Department from 1919 to 1930.

Albert Staehle, a nationally known artist, was asked to paint the first bear, which was completed in 1944 and distributed the following year. This first Smokey poster showed him pouring water on a campfire. In 1945, Smokey made his debut in many magazine and newspaper ads and hundreds of radio stations donated valuable broadcasting time for his message.