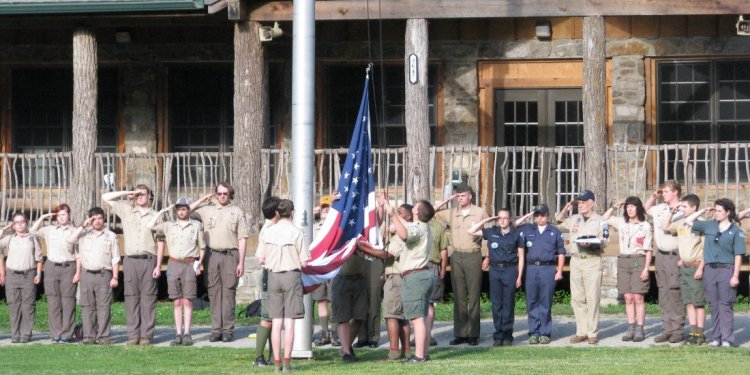 Today the name Blackhawk conjures up a vision of luxury homes a few miles east of Old Town Danville. It began as a ranch with that name some 80 years ago, at the southern base of Mount Diablo. But Blackhawk is a development of fairly recent vintage and in the 1970s it was so controversial that the debates were called the "The Blackhawk Wars." For most of the twentieth century it was a quiet ranch.

The Blackhawk Ranch was established in 1917 when Ansel Mills Easton and his son-in-law William Q. Ward purchased 1200 acres of a small valley, east of the San Ramon and Sycamore Valleys. The name was derived from a famous Irish race horse, called Blackhawk, which Easton's family had owned decades earlier. Architect Louis Muffgardt designed a large family house for the Easton and Ward families. The ranch became well known for its prizewinning horses and shorthorn cattle.

"16 head of fashionably bred Shorthorn cattle, imported by Easton and Ward, of Diablo, Ca. from the most famous herds of Scotland, arrived here last week. The Blackhawk Ranch has a large number of imported cattle, and their herd of Shorthorns is one of the best in this country."

In 1934 the ranch was sold to Raymond Force, owner of the Caterpillar Tractor Company. He and his wife lived in Piedmont at first, using the Ranch as a summer home. One hundred acres of walnuts were planted, Arabian horses were raised and a large Hereford cattle herd were operated on the ranch, all served by well and spring water. He increased the acreage by purchasing the adjacent Wilson, Frietas, Sousa, Frick and Goold properties. The Forces moved to the Ranch in 1941 and Mrs. Force, an ardent gardener, planted and maintained a beautiful garden and grounds.

Force also used the land to test new versions of farm equipment and tractors, transporting the experimental vehicles under wraps so they could be tried out in secret. Beginning around 1930 an extraordinary array of fossils were found at the Blackhawk Ranch quarry site and digs have taken place ever since under the auspices of the University of California Museum of Paleontology. Force donated 97 acres north of the Ranch and near Curry Point for use by the Boy Scouts. In 1988 the "Boy Scout Camp", as it was known, was acquired by the State for addition to Mt. Diablo State Park.

After Force died, a firm called Castle and Cook Ltd. owned the Ranch from 1956 to 1964. Enter Howard Peterson (owner of Peterson Tractor). Peterson had known and admired Force and the Blackhawk Ranch for many years. According to conversations with Mr. Peterson in 1987, Force had offered to sell him the Wilson Ranch section of the property at one time. Instead Peterson purchased the Two-County Ranch on the boundary of Alameda and Contra Costa Counties, renaming it the JJJ Ranch for his daughters. His office was in San Leandro and he could drive easily to work over the old Highway 50 (today's I-580 route).

One Saturday in the sixties Peterson learned the Blackhawk Ranch was available. He was in the habit of going north from his ranch to get his hair cut in Danville. He recalled that one day Bill Flett, of Geldermann Realtors, saw him in the barber shop. Flett said to him "Howard, how'd you like to buy the Blackhawk Ranch? It's up for sale." Peterson said he could hardly wait to get out of the barber chair. He bought all 6500 acres of the Ranch in 1964. As described in a Valley Pioneer Centennial Edition in 1958, the ranch had 140 acres of walnuts, 500 acres of hay, 1000 head of beef cattle and seven acres of well landscaped gardens.