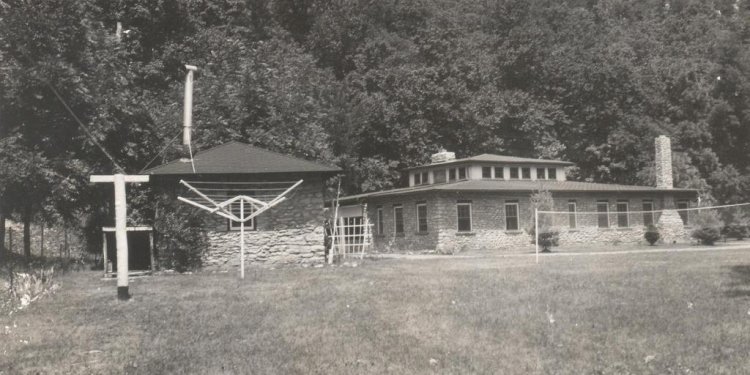 The Deck’s southeastern face really allows only one way onto the rocky spine: ascending the picturesque Lost Valley Trail. Various readers and friends of this column have inquired about the intense motivation to return again and again to the San Rafael Wilderness and other remote barrens I’ve favored (e.g., Mt. Lassen, Dick Smith, Anza Borrego, Carrizo Plain, eastern Sierra). One could wax eloquent about the wild’s restorative powers and one’s need to eliminate nature-deficit syndrome. One might also symbolically compare the path into wilderness-ecstasy to the Lost Valley Trail — it’s the only way through to deep joy in the wild Hurricane Deck. It’s hard to follow and mostly without water; no water on the Hurricane Deck. Here we can look at the philosopher Charles Taylor’s profound thoughts as expressed in books like Sources of the Self (1989) and A Secular Age (2007). In A Secular Age, Taylor discusses what it means for a society, like our Western world, when belief in God is no longer commonplace.

He refers to the loss of moments like those described by Peter Berger when “ordinary reality is ‘abolished’ and something terrifyingly other shines through.” When we lose these transcendent moments (not all of them terrifying) and give everything up to the self-sufficient power of human Reason, we lose something essential to our psychological and spiritual health. Taylor writes about a “buffered” self, an identity that assumes a huge distinction between “the immanent and the transcendent.” The mundane blocked off from the sacred.

He asserts that “Naïveté is now unavailable to anyone, believer or unbeliever alike … Modern civilization cannot but bring about a ‘death of God’.” He means Nietzsche was correct in his corrosive critique of dead European Christianity — and look how the Pope appears so quaint. The salient point for hiker-fanatics is when Taylor shows how, for the modern, buffered self, “the possibility exists of … disengaging from everything outside the mind.” All experiences are felt from a distance, often on a tiny screen.

There are certainly many cases in which we can see the melancholia, nihilism, and depression stemming from loss of faith in the transcendent (and I do not mean faith in organized religion). These sorts of thinking today — existentialism, structuralism, postmodernism, posthumanism, gadget idolatry, aggressive atheism, moral relativism — tend to bludgeon us and our children into feeling all-mental all-the-time. In this wealthy country, with our democratic government, why is there so much depression and fear — fear about terrorists and pensions and jobs and pollution, and deep anxiety about the future our poorly educated children will face.

The once-porous boundary between ordinary social living and transformative experiences in nature has become a sealed Berlin Wall. Those who love to head out onto the remote trails are viewed as a little crazy or pretty “far out” — yet restorative, sparkling, divine nature awaits us after a 47-mile drive to Nira Camp in deep nature.

Arriving at Nira Camp, at the literal end of the road, millions of miles from Santa Barbara, my friend Chris and I were initially dismayed to see 14 cars and horse-trailers in the dirt parking area next to Manzana Creek. April 2 is a Monday, but apparently several schools are off for Easter/spring break, and some wise educators have brought their students into the San Rafael Wilderness (Dunn School is here for example). Nothing daunted, we do some quick limbering exercises, strap on our light backpacks (mine weighs 33 pounds), tighten shoelaces, stride east, and begin by fording robust Manzana Creek.

Our journey will lead up onto Hurricane Deck’s ridges of sandstone, where we will encounter strange rock formations; hard, thorny chaparral; and a myriad of yucca plants. Jan Timbrook has shown what an excellent food source the yucca root provided for the native Americans (A Chumash Ethnobotany, 2007), although we didn’t bake any on this adventure. Since Hurricane Deck is without springs, streams, or creeks, locating water will be our main exploratory activity.

We have four days to complete our loop, and this first day we trudge past gorgeous (and overcrowded) Lost Valley Camp, just one mile from Nira. Here we do not continue along the Manzana, but head north up well-marked Lost Valley Trail for about four miles — to the final place where we have reason to hope we can discover potable water. Where Lost Valley Trail becomes the squiggly lines of the map’s “horseshoe bend, ” sometimes a thirsty seeker scouts about and divines a spring — this is Little Vulture Springs, and its characteristically sluggish flow means you should filter this water or at least boil it.

At the small potrero here with three mighty oak giants — survivors of several fires, we can see — we pitch our tents and fade out by 8 p.m. I’m not yet in backpacking shape, and legs and shoulders ache somewhat (ibuprofen helps).