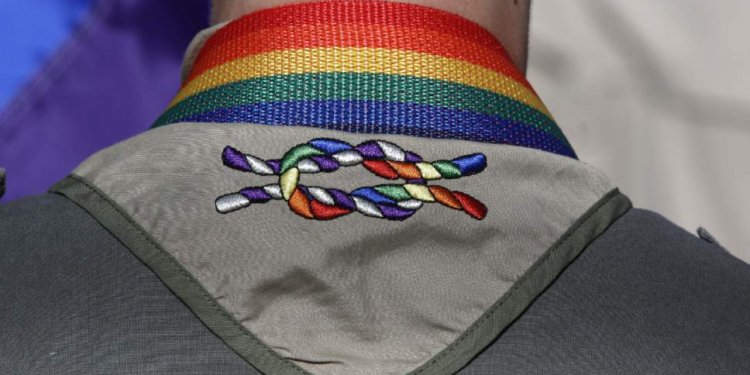 These animated knots are described for scouts, but most of them have critical uses in other environments. The selection of knots is based on consultation with many scouting leaders and a review of the requirements by some national organizations.

Some additional knots which have been listed for teaching to scouts are described elsewhere on this website: the Water Knot, the Bowline on a Bight, the Carrick Bend, and the Sailmaker's Whipping. The Tautline Hitch is regarded as a variation of the Rolling Hitch. The Double Sheet Bend is pictured on the Sheet Bend Page. The Pipe Hitch is not described as several knots appear to share this name, one of which is the same as the Klemheist. The Masthead or Jury Knot is not described here as it appears to have limited use but you can find how to make it on the page about the Masthead Knot Mat in the decorative section. So far at least, the Cat's paw, Draw Hitch, and Honda are not included.

Disclaimer: Any activity that involves ropes is potentially hazardous. Lives may be at risk - possibly your own. Considerable attention and effort have been made to ensure that these descriptions are accurate. However, many critical factors cannot be controlled, including: the choice of materials; the age, size, and condition of ropes; and the accuracy with which these descriptions have been followed. No responsibility is accepted for incidents arising from the use of this material.