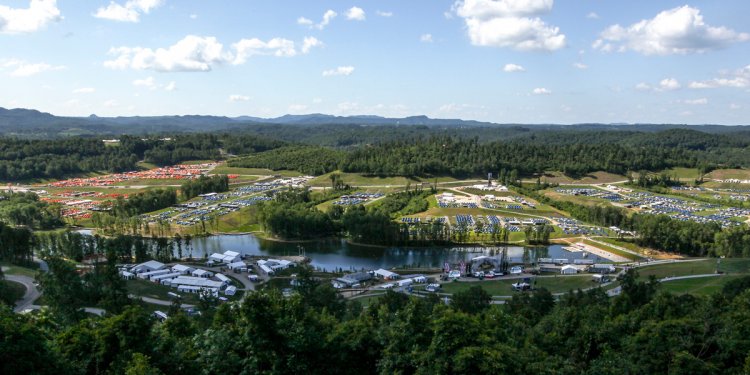 Christopher is the son of Chrystal and Gene Fernando. Christopher is member of Troop 709 at United Methodist Church in San Marcos California. Christopher is currently the Junior Assistant Scoutmaster. His eligibility is derived from his grandfather who was a Legion member Post 1000 in California.

Christopher is a senior at San Marcos High School. He has a 3.81 GPA. Christopher's' academic achievements include, Member of National Honor Society, California Scholarship Federation, Silver Honor Roll, Math Club, Key Club and Video game design and development club. Christopher has also received the Advanced Placement Scholar Award. Christopher is active on the school soccer team, Varsity Fencing Bronze Medal and track and field sports and is a member of the Letterman's Club.

Christopher has been with Troop 191 since entering Scouting. Christopher has served in all Scout leadership roles. He earned his Eagle Scout rank on November 19, 2015. He is a member of The Order of the Arrow. He has attended University of Scouting for Leave No Trace training and National Youth Leadership Training. He is very active in the STEM program in Scouting and earned all 4 NOVA awards and the Dr. Bernard Harris Supernova Medallion. Christopher is very involved in the High adventure program earing the 50 mile backpacking award and has been to many summer Scout camps. Christopher's community Scouting service include Wreaths Across America and Memorial Day flag placement at Fort Rosecrans National Cemetery annually.

He is also involved in the Oceanside Wounded Warriors program. Christopher's Eagle Scout service project was the construction of four raised garden beds for a residential home for disabled adults. This garden facility not only supplements the food of the community but also serves as therapy and an aid in the education to the residents. Fund raising was supported by the Knights of Columbus, Scouters, grocery stores and other businesses. A total of 0 was received, which allowed us to add an Herbal garden and upgrade the irrigation system.

When Christopher is not busy at school or scouts he is involved in the City of Carlsbad beach cleanup, City of San Marcos cleanup, Kiwanis Club, and plays on the Carlsbad Lightning soccer team. Christopher is very active in his church in assisting other Scouts in earning religious awards. Community awards include San Diego County Board of Supervisor Certificate of Appreciation for outstanding contributions to the county of San Diego and Starr Program for peer assistance in socialization training and reinforcement program for Autistic Children.

Christopher's academic interests are in video game software development. He has been accepted at Henry Samueli School of Engineering and is on the waiting list for UC San Diego.

The American Legion's support for Boy Scouts of America began at the Legion’s first national convention in 1919.

Today, Legion posts sponsor more than 2, 500 Scouting units across the country. This is natural for Legionnaires, who bring their service-learned skills and experiences as veterans to help build character and positive traits in our country’s youth. Few other post activities generate more goodwill from the community.

The Legion annually honors the Eagle Scout of the Year at the national convention. The winner of the competition receives a $10, 000 scholarship, and the three runners-up are each awarded $2, 500 scholarships.