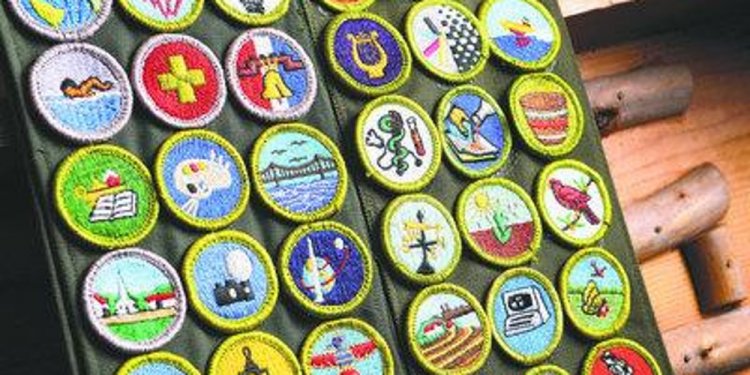 Novak graduated from California State Teachers College and began a teaching career at the age of 19 and has been in the field of education ever since. His first job was teaching mathematics and physics at West Bethlehem High School. Several years later, West Bethlehem High School joined with Bethlehem Joint High School, and he taught there for one year before coming to California State Teachers College, where he initially taught in the Physics Department. After several years teaching physics, he moved over to the Mathematics Department and began a long tenure in this department. During his tenure in the Mathematics Department, he not only taught numerous courses in the department, but also did the following: