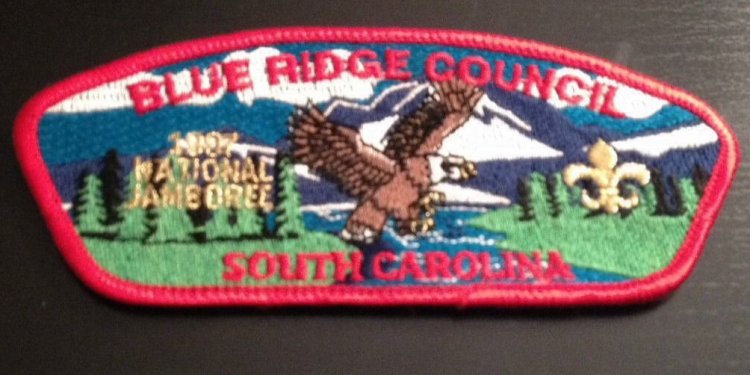 The 1969 National Jamboree in Pictures

During Jambo, Apollo 11 moon landing - Neil Armstrong mentioned the Scouts at Jambo from the moon. We watched a delayed broadcast of the moon landing at an evening arena show.

Traveling by bus from Southern California to Idaho, the first stop was San Francisco.

Scale model of the Saturn V rocket that carried Apollo 11, which landed on the moon during the Jambo.

One meal was "local" Idaho trout. (Frozen, but Scout posed as though he caught them.)

Scoutmaster Johnson (Green structure in background is a latrine)

Skip is second from the left.

Because Idaho is ski country, they had a new summer technology on display - a fake ski hill. The blue bristles that made the surface were very stiff. If you fell, you'd get a nice scrape. Only experienced skiers dared this hill.