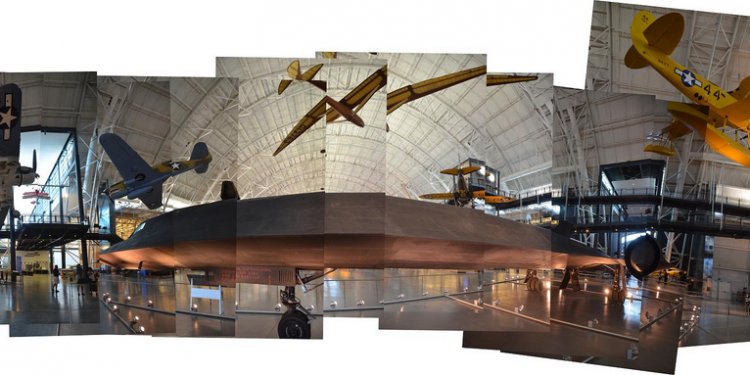 The CIVIL RIGHTS MONITOR is a quarterly publication that reports on civil rights issues pending before the three branches of government. The Monitor also provides a historical context within which to assess current civil rights issues. Back issues of the Monitor are available through this site. Browse or search the archives

On June 28, 2000, the Supreme Court ruled 5-4 that the Boy Scouts of America (BSA) can discriminate against gay men and boys by prohibiting them from becoming or remaining members. This case involved James Dale, an assistant scoutmaster removed from the Boy Scouts nine years ago when organizational leaders discovered that he was gay. Mr. Dale sued for reinstatement. The New Jersey State Supreme Court unanimously held that the BSA constituted a "place of public accommodation, " and that it was therefore not permitted to discriminate against Dale. That ruling conflicted with an unrelated March 1998 decision in the Boy Scouts' favor by the California Supreme Court, that held that the organization was not a business and was therefore free to exclude gays.

James Dale joined the BSA as a Cub Scout in 1978, when he was eight years old. He then became a Boy Scout and remained a member until he was eighteen years old. Along the way, he earned 25 merit badges, was admitted into the prestigious Order of the Arrow, and was awarded the rank of Eagle Scout. In 1989, BSA approved his application to be an Assistant Scoutmaster. On July 19, 1990, after more than 12 years of active and honored participation, the BSA sent Dale a letter advising him of the revocation of his membership. The letter stated that membership in BSA "is a privilege" that may be denied "whenever there is a concern that an individual may not meet the high standards of membership which the BSA seeks to provide for American youth." Expressing surprise at his expulsion, Dale sent a letter requesting an explanation of the decision. In response, BSA sent him a second letter stating that the grounds for the decision "are the standards for leadership established by the Boy Scouts of America, which specifically forbid membership to homosexuals."

The question before the Supreme Court was whether applying the New Jersey public accommodations law so as to require the Boy Scouts to retain Dale violated "the Boys Scouts' First Amendment right of expressive association." The Court held that it did.