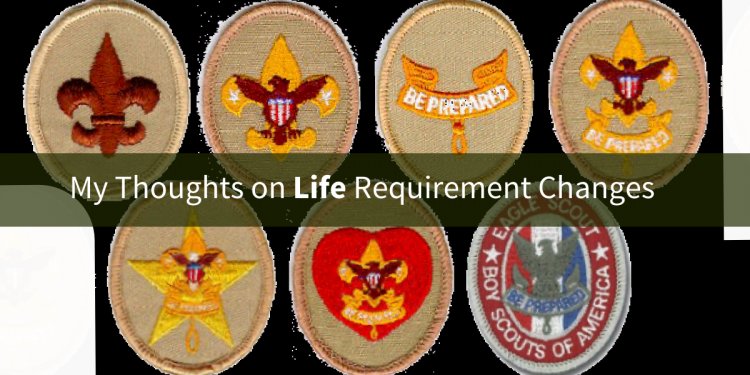 Albert H. Atwood registered in 1916 as a Tenderfoot Scout in Crescent, Utah. During his youth he served as patrol leader, senior patrol leader, and junior assistant scoutmaster. Later, he became the Scoutmaster of Troop 129 in Crescent. He earned his Eagle Scout badge in 1928 while serving as Troop Committee Chair at the age of 24.

Atwood, better known as "Abe", (third from the left) was a school superintendent and school teacher. He was also a dedicated volunteer Scout leader and quickly moved into district and council operations. In 1932 he was elected to the executive committee of the East Jordan district of the Salt Lake City Boy Scout council. In 1933, he became the chairman of the district Court of Honor - the body responsible for advancement and approval of ranks in the years before this functionality was handled by the units. In 1934, Abe began his life-long hobby of collecting wildflower seeds - possibly as part of his Scouting activities in the meadows of the nearby Wasatch and Uintah mountain ranges. Atwood also served as District Commissioner of the Bingham district from 1935 to 1938.

Sometime in the early 1940s, Atwood moved to Hayward, California where he taught mathematics in the local school district. He brought his Scout experience to his new home as well and served as a neighborhood commissioner in the Oakland Area Council beginning in 1946. He was also an active Scout leader with the youth program of the LDS church in Hayward.

Beginning in 1947, Abe was on the organizing committee and a ring-master for the 1948 Oakland Council Circus - a huge and immensely popular 3-day Scouting extravaganza that increased visibility of Scouting to tens of thousands of people in the San Francisco bay area and eventually became a "Scout-O-Rama" large enough to require the Oakland Coliseum.

The picture to the left is from the 1948 Oakland Area Council Circus "Grand Entry". In this year, the event was held in the Oakland Municipal Auditorium and drew more than 40, 000 visitors.

In 1948, Abe Atwood was appointed as District Commissioner of the Southern District of the Oakland Area Council. In 1950, Abe had the honor of being 1 of only 30 people from the Western United States invited to attend the National Woodbadge training course. 1950 was a big year for Atwood where the news finds him serving as the Jamboree Scoutmaster for the Oakland Area Council trip to Valley Forge, Pennsylvania, organizing the "Miwok Experience" for older Scouts, as well as serving as the LDS Church commissioner for the state of California. In 1951, Abe Atwood was elected to the executive committee of the Oakland Area Council Southern District.

Editors Note: As a Cub Scout growing up in Fremont, California, I participated in this event from 1969-1972 . All of the Scouts in the Council sold tickets to the Scout-O-Rama and virtually all of us were involved in some way as well. I remember selling the tickets and the way that the excitement built up as we got closer to the actual day. I remember the Scouting displays and the enthusiasm of the boys who were on hand to demonstrate their skills and talk about their experiences. One year, I was part of a 50 foot long yellow/red Chinese Dragon that wound it's way through the coliseum.