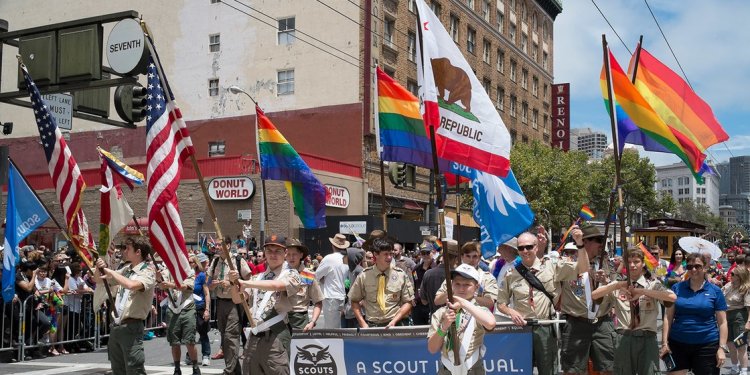 John Paul started in the jewelry business in 1972. At the time, his father operated a trade shop that performed most of the repairs for Columbus’s retail stores. In 1975, he earned his Graduate Gemologist Degree in residence at GIA’s headquarters in California. When he returned to Columbus, he met his soon to be wife and talented pearl stringer Norene at Service Merchandise.

In 1979, a colleague from GIA offered him the job of a lifetime. By 1980, John and Norene were living in New York. John was grading diamonds and Norene was a diamond purchaser's assistant in New York’s famed Diamond District.

In a week, John Paul graded more diamonds than most gemologist grade in a lifetime. The experience gained and the contacts made, has served the Columbus area well. Instead of having to go through middle men, he is able to use his connections in New York to provide diamonds to Columbus for less than even internet retailers can offer.

But with their oldest son Eric entering school, John and Norene decided to leave the big city and return home to Columbus. In 1987, they invested their life savings on a full line of jewelry manufacturing and repair tools. With what they had left, they bought the house they still live in today and rented a small jewelers studio on Victory Drive.

This was the humble first step to becoming Columbus’s custom jeweler.

It did not take long before they opened their first retail space in 1992 across from Columbus State on University Avenue. Then in 1999 they moved again to Warm Springs Road, where they added James, Shawn, Regina, Eric and Donna to the payroll.

There, they invested in training their staff and purchasing the latest in technology. John Paul’s was the first jeweler in Columbus to purchase a laser welder. They were the first store with a CNC engraver, capable of etching a logo on a wine glass or putting a gold monogram on a leather money clip.

And they remain the only jeweler with a state of the art 3D printer, which offers a resolution of 25 μm or an ultra-high precision CNC mill with a resolution of 1 μm. In the United States, there are only a handful of shops with this amount of technology under one roof. The closest one we are aware of is in Kentucky. Customers from Atlanta to Florida travel to see us.

With all of the new staff and technology, John Paul’s needed a bigger building. In 2012, thanks to the generosity of our friends and our bank, CB&T sold us their old Wynnton Branch. After 41 years, John Paul now has the retail space and just as importantly the workshop space, to carry us into the future.

In John and Norene’s personal life, they have raised 6 children in Columbus and now have 4 grandchildren. They are both active members of their community. John has served as the president of the South Columbus Concerned Citizens and as a coach/treasurer/board member for National Little League. Norene has served in PTA and on the MCSD school board for District 7. At church, John is scoutmaster for their Boy Scouts of America troop and Norene is the nursery leader.