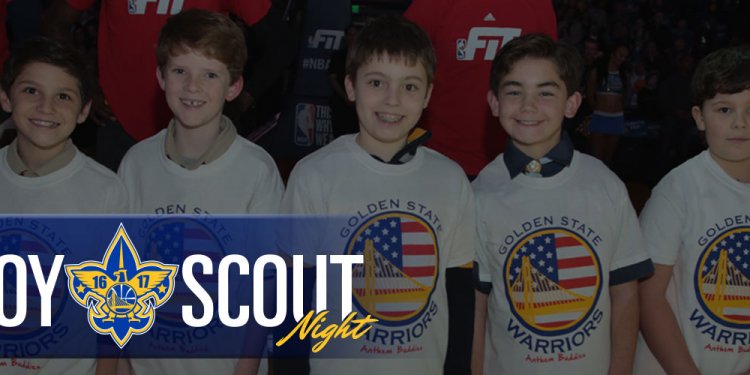 By of the Journal Sentinel

The door had no deadbolt. The few scratches and marks told police the men had little trouble prying it open. Hard to believe it was all that stood between the burglars and a storefront full of goods belonging to federal agents running an undercover gun sting.

And who would imagine the thieves would have unfettered access to the place for three days, propping open the door with a shoe and returning the next day with a moving truck to finish the job?

But that's what happened as burglars hit the ATF's Fearless Distributing storefront in Milwaukee's Riverwest neighborhood in October, making off with nearly $40, 000 worth of merchandise - maybe more, according to interviews with neighbors and police reports newly obtained by the Journal Sentinel.

The burglars knew the place. They had been there before, drawing top dollar selling guns and drugs to undercover agents from the U.S. Bureau of Alcohol, Tobacco, Firearms and Explosives, according to court records.

Thanks to a neighbor who got the license plate number of the thieves' car, ATF agents quickly found two suspects and some of the stolen loot - shoes, purses, jeans.

And a Mossberg shotgun, stashed alongside.

The reports don't mention if the gun was taken from the store. The Mossberg shotgun is a common weapon on the streets of Milwaukee, and agents had bought one from a felon a few weeks earlier.

The burglary reports taken by police also do not include another fact:

On the same day the burglary was reported, an anonymous person walked into Milwaukee police District 7 station and turned in an ATF ballistic shield, the type used during high-risk raids. Like firearms and body armor, the shields are supposed to be closely controlled items.

Information about the shield was filed in a separate report containing few details, nothing linking it to the Fearless operation.

And while police reports show the two suspects in the burglary quickly confessed, four months later they have not been charged with the crime.

Instead, they are charged with crimes related to selling drugs and guns to agents, including several firearms that had been purchased a short time earlier from stores such as Gander Mountain and sold to the ATF for a quick profit.

As with the rest of the sting, the charges issued focused on the operation's successes, while embarrassing failures - guns stolen from an agent's vehicle, sensitive documents left behind, cases where the wrong person was charged - were kept quiet until exposed by a Journal Sentinel investigation.

The burglary reports, for instance, do not mention the store was an ATF operation. The agent in charge is listed as the store owner. The reports say nothing of sensitive items or government goods, simply listing some stolen property as "misc. items of significant value."

The ATF's machine gun stolen from an agent's SUV just weeks before the storefront burglary remains on the street.

"I have never heard of, in my 30 years of doing criminal justice issues, an undercover operation that seemed to be as novice as this, " said Laurie L. Levenson, a former federal prosecutor who is now a professor at Loyola Law School in Los Angeles. "From the crooks' point of view, they were the ones in charge, not the ATF. It is just embarrassing."

The police reports and uncharged burglaries raise new questions about failures in the operation and whether steps were taken to cover up mistakes. The documents, along with criminal charges and extensive interviews, shed more light on how an extensive 10-month undercover operation backfired.

While the operation resulted in charges against about 30 people, most were on minor drug and gun counts. However, federal officials note a few of the defendants face long prison terms.

In the wake of the Journal Sentinel's original investigation, a bipartisan group of congressional members is demanding answers from the ATF on what they call a "failed operation." The agency has launched an internal investigation and has sent investigators from Washington, D.C., to question those involved.

ATF spokesman Mike Campbell said the bureau's Office of Professional Responsibility is performing a "top to bottom review" of the operation, following the Journal Sentinel investigation.