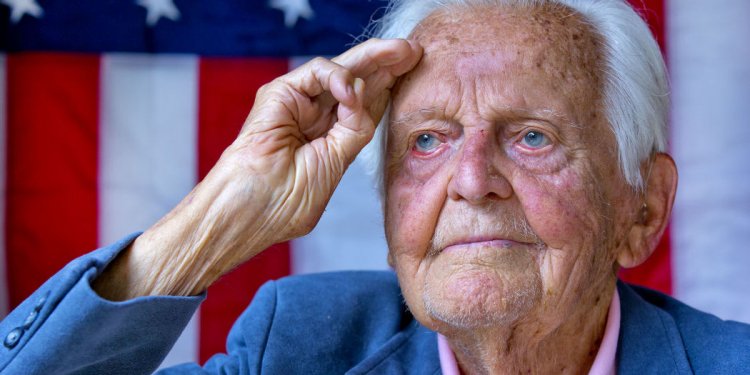 Amaris Bryer
President
Amaris has been a volunteer for most of her adult life. She has particularly enjoyed her seven years as a docent at the Los Angeles Zoo. Her life long interest in Natural History seemed to segue into a career as a travel Agent, which has allowed her to see so many wonderful places in the world. After owning Travel Ticket in Encino for almost 20 years, she now works for World O’Travel in Woodland Hills. Amaris and her husband Philip enjoy their 8 grandchildren who range in age between one and 21 years. They travel a lot around the world but come home in time to volunteer at the TCCC. Jon Tsuchiyama
Vice President
Jon Tsuchiyama is proprietor of the West Valley Nursery on Ventura Blvd. across the street from the TCCC. His father Shigeru opened this nursery in 1951. The Center’s rose garden “Kay’s Garden” was donated in honor of Jon’s mother, Kay. Paul Lawler
VP Membership
Paul Lawler is the President of Paul Lawler Risk Management, a full service insurance brokerage and risk management company. Paul has operated the company since 1989. He owned and operated the Coast Stereo retail store chain from 1980-1989. Paul attended The University of Chicago before the Reserve activation in 1969 and is an M.B.A. alumnus of California State University Northridge. He also holds two insurance industry designations: Life Underwriting Training Council Fellow and Chartered Property and Casualty Underwriter. Paul served as a Navy/Marine Corps Helicopter Aviator, rising to the rank of Lieutenant (O3). He served two tours in Viet Nam and earned several meritorious citations. Lawler is an active member of several Community organizations, and currently is serving or has served in the following positions. Boy Scouts of America Scoutmaster and Wood Badge participant.

Sonny Fox
Secretary
She is a graduate of UCLA, with a degree in elementary education and experience as an elementary school teacher. In addition, she is a published author of children’s books and of magazine articles on a variety of subjects. Since 1976 she has been selling real estate, initially for the Jon Douglas Company, which has evolved into Coldwell Banker. She has been a speaker at real estate symposiums and real estate training programs, as well as a participant on panels about real estate. Her interests include being a sponsor of Lanai Road Elementary School, a supporter of The John Wayne Cancer Society and the American Diabetes Association. The Tarzana Community Cultural Center is of importance to her as it grows to become an integral part of the community. Chris McManus
Treasurer
* Chairman of TCCC Site Committee* Member West Valley Warner Center Chamber of Commerce* Board of Directors Tarzana Improvement Association

Beverly A. Williams
Board Member
A business transactions lawyer, Ms. Williams has served in numerous professional and community organizations from legal counsel for senior citizen centers to Family Law advocacy on behalf of the indigent. Her current practice interest is in the area of intellectual property as its legal applications evolve with today’s technology. A past president of The Harriett Buhai Center for Family Law, Ms. Williams is currently a California Bench and Bar Coalition (BBC) representative. Comprised of State judges and bar leaders the BBC offers legislative lobbying and other advocacy on behalf of the State’s judicial system. Ms. Williams is Chair of the Black Women Lawyers’ (BWL) Judicial Evaluations and Nominations Committee which provides for BWL endorsement of judicial candidates. Ms. Williams is a Board of Supervisors Appointee to the County’s Workforce Investment Board. Spearheaded during her presidency and tenure with Jack and Jill of America, San Fernando Valley Chapter, she has a long term involvement in coordinating community and children’s activities within the San Fernando Valley. Helen Baker
Founder
Helen (Brown) Baker was born and grew up in Raleigh, North Carolina. After marriage and moving to the Los Angeles area, she continued teaching, in South Central L.A., Los Virgenes Schools, and then at Viewpoint, where her two young daughters attended. Baker was active in the Ebell Club of Los Angeles and Assistance League, where she served as president of her auxilliary. Baker obtained her Real Estate Broker’s license when the family moved to Tarzana in 1976 and actively worked in real estate in the San Fernando Valley until 1999 when an investment in a cellular license service area lottery paid off and put her to work as secretary/treasurer for South Carolina Cellular, Inc. When that business was built up and eventually sold to Bell Atlantic Mobile, the family financial situation was significantly...