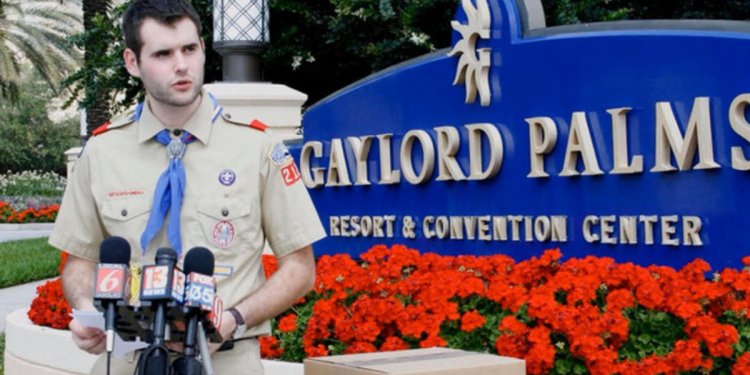 Some of you may want to know how we chose a name like Chuck-A-Rama. This video will tell you all about it.

The first store was built in 1966 in Salt Lake City

The owners bought a building on 744 E 400 S that used to be a grocery store called The Produce Store. When the buffet opened on September 26 of 1966 (exactly 100 years after Goodnight invented the chuck wagon), the idea proved successful: so successful that the line of waiting customers did not end. Lunch was $1.00 and dinner was $1.50.

Alva Greene was a businessman. Alva had just returned from serving as a mission president in Manchester, England and had retired from JC Penney Company. He needed something to invest in and invited both of us to join him in his new adventure. In 1971 he was bought out by Wayne and Don.

Don Moss was the first Chuck-A-Rama employee. He left Boise Cascade Company in April 1966 to learn as much as possible in one month - from how to cook to how to run a business and a restaurant. Soon after in June 1966, his brother-in-law, Wayne Chamberlain, left Ford Motor Company in California and they opened the first Chuck-A-Rama restaurant in September 1966. "We did it all: the cooking, the cleaning, the accounting, the janitorial work, everything" said Wayne and Don.

Wayne Chamberlain left his job in California and joined Don in 1966 when they opened up the first Chuck-A-Rama. He was bought out by Don in 1976 when he was called to Calgary, Canada as a Mission President for the Church of Jesus Christ of Latter Day Saints.