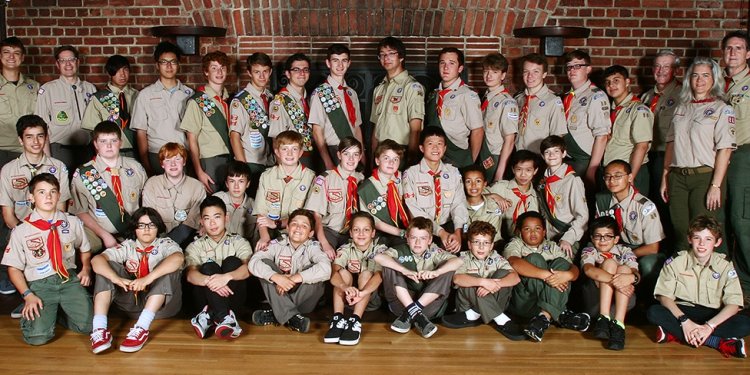 These are consolidated appeals by the plaintiffs from adverse judgments entered in two similar actions brought to enforce a charitable trust. In each case the plaintiffs seek a declaration the City of Escondido holds title to certain real property in trust for the benefit of the boy scouts of Palomar District and the girl scouts of the Escondido area. The two cases are based upon the same facts, seek the same relief and raise the same issue of the plaintiff's standing to sue.

In the first action, phrased as a representative suit, the plaintiff is the San Diego County Council, Boy Scouts of America. It alleges it brings the action on behalf of the boy scouts and girl scouts of the Escondido area. The named defendant is the City of Escondido. After the pleadings were completed and a joint pretrial statement filed, the case proceeded to trial. After the first witness was sworn, the defendant objected to the introduction of evidence on the ground, "... there is no cause of action [14 Cal. App. 3d 192] stated in the complaint by eligible parties." The objection was sustained, the plaintiff's motion to amend the complaint was denied and judgment was entered for the defendant on the pleadings.