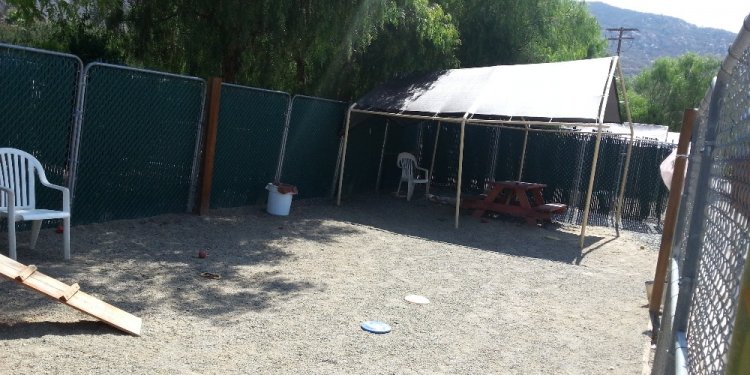 CIMARRON, N.M. (AP) — Authorities on Monday released the name of a Boy Scout who died after being swept away by a flash flood during a camping trip with his troop in northern New Mexico.

New Mexico State Police said 13-year-old Alden Brock of Sacramento, California, was one of eight Boy Scouts participating in a 12-day trek at the Philmont Scout Ranch when the flooding hit before dawn Saturday.

Floodwaters came through North Ponil Canyon around 4:30 a.m., State Police spokesman Chad Pierce said. The group was camping about 20 feet upslope from a small creek, but the water over-ran the campsite, taking four boys down the canyon.

The creek is normally two to three feet wide and less than a foot deep. That morning, at least two inches of rain fell in a short amount of time, and the surge of water that swept through the canyon was at least 20 feet high and as wide as a football field, authorities said.

Ranch employees immediately responded and were able to find three of the boys.

State Police were called around 9:30 a.m., and a search and rescue team found Brock about 90 minutes later. His body was recovered roughly a mile from where he was swept away.

The Sacramento-based Golden Empire Council of the Boy Scouts of America posted a message on its website Monday, confirming that Brock was a member and that they were working with troop leaders, the ranch and the family’s church to support their needs.

“Our thoughts and prayers are with all those affected by this tragic incident, ” the council said. “This is a very difficult time for our Scouting family. We request prayers for the family, friends and fellow Scouts.”

Philmont Scout Ranch, which is about 50 miles south of the Colorado state line, bills itself as a top destination for high adventure and training for the Boy Scouts of America. Comprised of more than 200 square miles, the facility offers Scouts opportunities to learn about camping, rock climbing and other activities. About 20, 000 Scouts visit Philmont annually, according to the ranch.