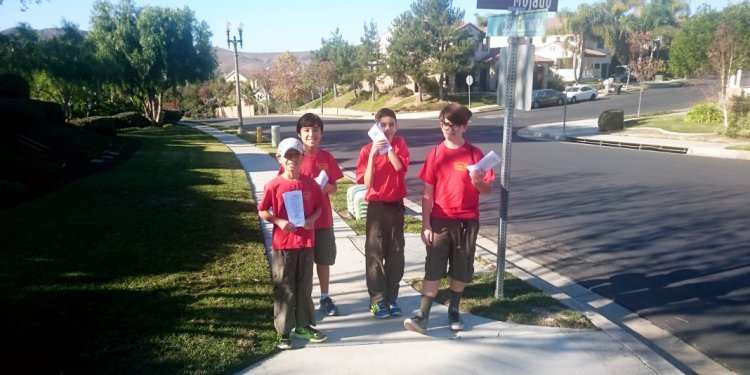 The City of Lindsay commissioned artist Josie Figueroa to paint a mural as an ode to the first Boy Scout troop in California, “Troop One.”

California based artist, Josie Figueroa, using acrylic paint on Dibond aluminum composite, painted the 8 by 16 foot mural. The use of a sign material and framing system allows the mural to be relocated at any time. The mural depicts an actual Troop One outing in the Sierras in 1915. Today, the United States Boy Scouts has over a million members.