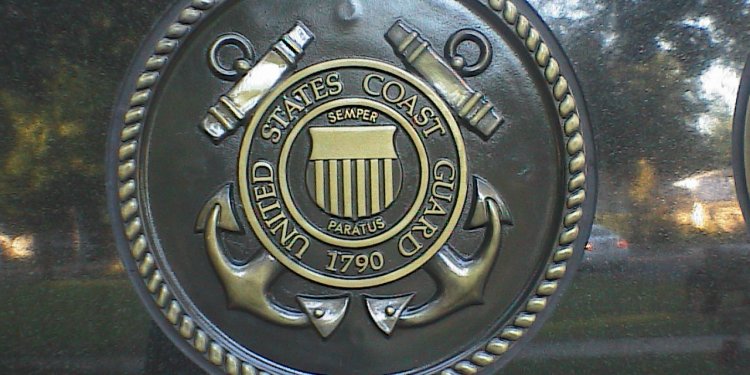 The BSA is a uniformed organization for good reason-Cub Scouts, Boy Scouts, and Scouters in uniform represent a symbol of pride in Scouting's timeless values.

One of the best pictures I ever took was when my older son donned his Cub Scout uniform for the first time. Golden autumn leaves gleamed behind him, highlighting his crisp, new blues. There was a gleam in his eye, too, as his new adventure began.

Five years later, I took an even better picture, as his little brother wore that uniform for his first den meeting. Not only did Nick reflect the excitement of being a real Cub Scout, he also showed pride in being able to wear the same uniform that had helped start his big brother on his road to Eagle.

So when parents ask me if I think the uniform is an important part of the Scouting program, I tell them I'm a believer!

I've seen that pride, that sense of belonging to a glorious and historic organization, countless times over the years.

A symbol of Scouting values

And I'm not the only Scouter who understands why the BSA is a uniformed organization. Ray Monson, a Cubmaster in the Los Padres Council in Southern California, consistently sees the pride in his Cub Scouts: "Think back to the first time your boy slipped on his Cub Scout shirt, " he tells parents each year. "He couldn't wait to wear it in public, proclaiming to all that he was a Cub Scout."

Phil Boyd, Scoutmaster of Troop 332, Vacaville, Calif., says good uniforming offers tangible benefits to Boy Scout units as well. "A full uniform for Scouting makes us all look like a part of the same team, " he notes. "And it creates a good first impression in the community."

As a symbol of the values Scouting upholds, the uniform also serves to remind boys to live up to those values.

"Scouting is an honor and there is a code of conduct you expect from a Scout when he is wearing the uniform, " explains Tim Grissom, a den leader and former Cubmaster in Pack 495 in North Carolina's Occoneechee Council. When Cub Scouts see each other in full uniform, they are more likely to be polite and in control than they are when wearing everyday clothes, he adds.

If uniforms are so good for Scouting, why don't we all wear them?

"Cost is a factor but not the only one, and surprisingly, not the major one, " says Gloria Atkins, associate national director, Cub Scout Division, who has spent 21/2 years advising the national volunteer committee on uniform and insignia.

Though some units wonder whether we expect families to pay too much to put their boy in uniform, uniforming is actually meant to help the less affluent families, by creating an environment in which expensive designer clothes have no place and everyone's clothing is equal.

A comparison between Cub Scouting and the most popular sports for boys in that age-group shows that Scouting families actually get quite a good deal for their money.

The combined cost of uniform, required fees, and required equipment for Cub Scouting and youth soccer is about $100 each, while participation in baseball can run closer to $175. However, while soccer and baseball last about three months each, Cub Scouting lasts the whole year and requires no special shoes or equipment.