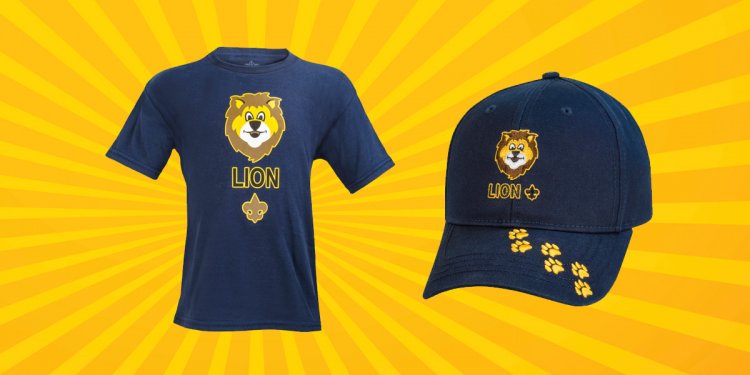 SAN FRANCISCO — A public elementary school decided in 2011 to require students to wear a uniform with the school's motto, "Tomorrow's Leaders, " emblazoned in small letters on the shirts around a gopher, the campus mascot.

One parent objected to the uniforms and eventually sued, contending they violated the 1st Amendment's guarantee of free speech.

In a unanimous ruling Friday, a three-judge panel of the U.S. 9th Circuit largely agreed with her. The panel said the words "Tomorrow's Leaders" potentially violated students' right to free speech and the uniform policy must go unless the school district can justify it under a legal standard that is difficult to meet.

The "policy compels speech because it mandates the written motto, 'Tomorrow's Leaders, ' on the uniform shirts, " wrote Judge Jacqueline H. Nguyen, an Obama appointee, who was joined by two judges selected by Republican presidents.

The panel also found problematic a uniform exemption for students who wore the attire of national youth organizations like the Boy Scouts or Girl Scouts on meeting days.

The lawsuit was filed against Roy Gomm Elementary School in Reno, but the ruling would affect public school uniforms in California and other Western states. Siding with the mother were a student organization and a national legal foundation that advocates for religious liberty.

Eugene Volokh, a professor of constitutional law at UCLA, who represented the mother without charge before the 9th Circuit, said public schools may enforce strict dress codes, but may not require people to wear clothing with messages, even if they don't seem particularly controversial.

"What is ideological and what is not is often in the eye of the beholder, " said Volokh, a conservative 1st Amendment scholar with libertarian views. "You can't be compelled to become a moving billboard for the state's messages."

He said the school motto could be viewed as "a subtle message that glamorizes leadership and conveys the idea that people think the school is producing leaders."

In ruling for the mother, the 9th Circuit cited a 1977 U.S. Supreme Court decision that struck down a New Hampshire law requiring motorists to display license plates embossed with the state motto, "Live Free or Die."

Volokh said the elementary school could still encourage students to wear the uniform but also would have to permit similar attire without the motto and the uniforms of other groups in addition to the Scouts.

Mary Frudden, an attorney and the mother who filed the lawsuit, called it "vitally important to protect our First Amendment rights."

"I believe we should consider the best interest of every child in our public schools and foster those interests by means which advance independent, creative thinkers — not standardized, uniformed thinkers, " Frudden said. "To do anything less is to do our children and our society a disservice."